Woman Finds Family of 18 Snakes Living Under Her Bed (Photos)


A woman has shared photos after discovering 18 snakes living under her bed. 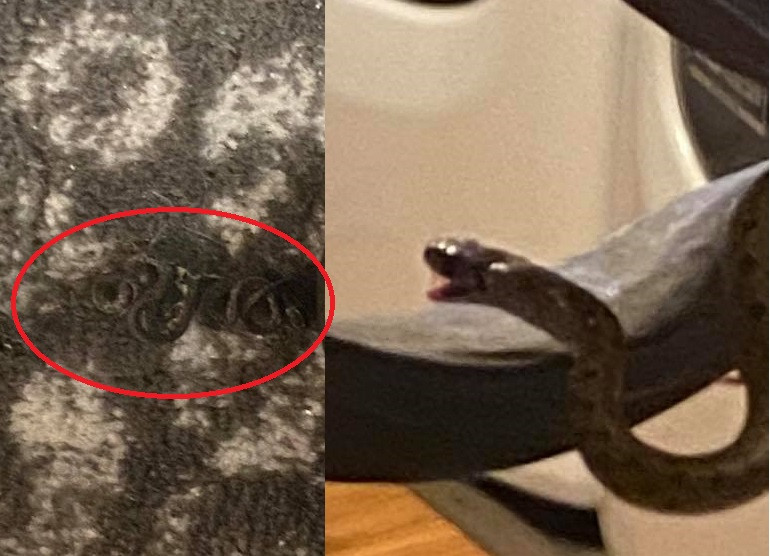 Wilcher said she found the snakes under her bed
A woman living in the United States has been given the shock of her life.
This happened after she discovered 18 snakes living under her bed.
Trish Wilcher was terrified when she found the family of snakes, including the babes under her bed in her bedroom in Augusta, Georgia in the US. According to her, she first thought she had spotted a "piece of fuzz."
"Look at all the baby snakes in my bedroom.,,, I am freaked out," she said on Facebook while sharing pictures of the snake family.
Trish and her husband Max turned their bedroom "upside-down" to discover more snakes. They ended up finding 17 baby snakes and their mother
Trish said she believes that the snakes got inside her home because some land was cleared near her house and it became the home spot.
In another post, she added, "I am struggling to move about the house much less sit down anywhere!!! I may need a cardiologist after this!!!"
Max used a grabber tool to pick up each snake and placed them in a bag. The snakes were released at a nearby creek.
"Before going to bed, I spotted what I thought was a piece of fuzz on the floor, went to reach for it and it moved," she told WJBF . "And then a second later another piece moved, and I went to my husband, 'We have snakes!'"
A wildlife trapper visited the home the next day and concluded there were no more serpents inside, WJBF reported. 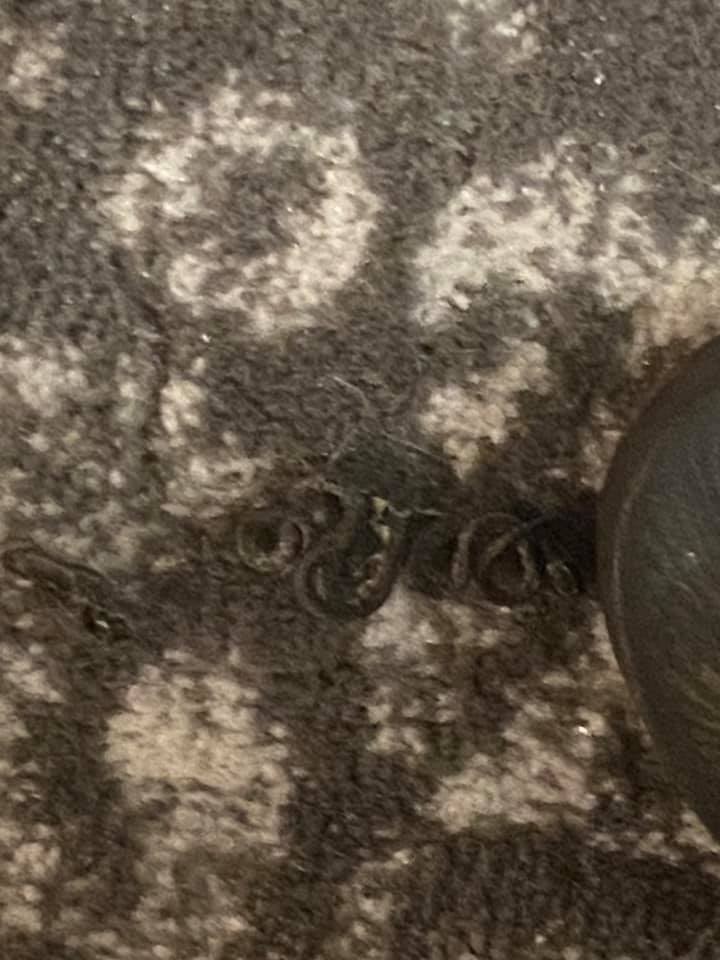