Some of the athletes lamented that they are struggling to acclimatise to the time zone in Japan, which is eight hours ahead of Nigeria’s. 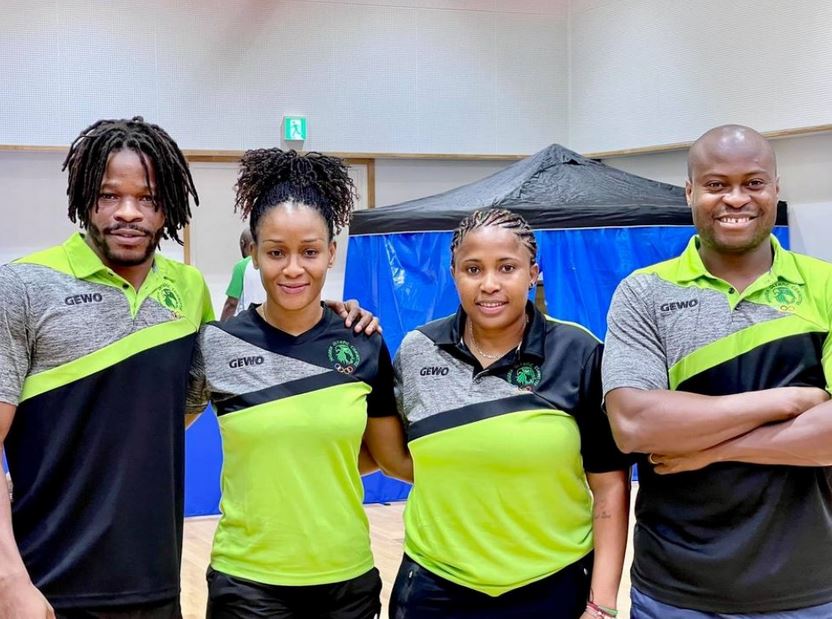 Some Nigerian athletes taking part in the Tokyo Olympics have lamented about suffering sleep disruptions.

Some of the athletes lamented that they are struggling to acclimatise to the time zone in Japan, which is eight hours ahead of Nigeria’s.

In a video clip from Tokyo, by Chika Chukwumerije, a member of the Nigeria Taekwondo Federation, the Olympians said it would have been worse if they got to Tokyo late.

Quadri Aruna, table tennis player and Team Nigeria’s captain, said, “It’s a good decision to be here early. I came two days ago, still myself and some of the athletes are finding it very difficult to sleep.

“I think that in the next five days, we will be able to acclimatise and this will help us a lot by the time the Games begin,’’ Aruna said.

Offiong Edem, another table tennis player, said her sleep and training time had been affected due to the new time zone.

“Since I arrived here a few days ago, I have been having issues with sleeping, due to the time difference, but I think that I can sleep now.

“Earlier, it was a bit difficult for me and I struggled with my trainings in the morning, but my body is getting used to it and the situation is getting better,’’ Edem said.

On her part, Yinka Ajayi, a 400m athlete, also said, “Just like my colleagues, I have been struggling with sleep but I will get used to it and be better in the coming days before the Olympics begin’’.

A total of 61 athletes are representing Nigeria in nine sports at the Games expected to begin on July 23 and end on August 5.