In a video taken by Engell, the jubilant singer shows off his vocal skills while his friends are enjoying the mini concert at the back. 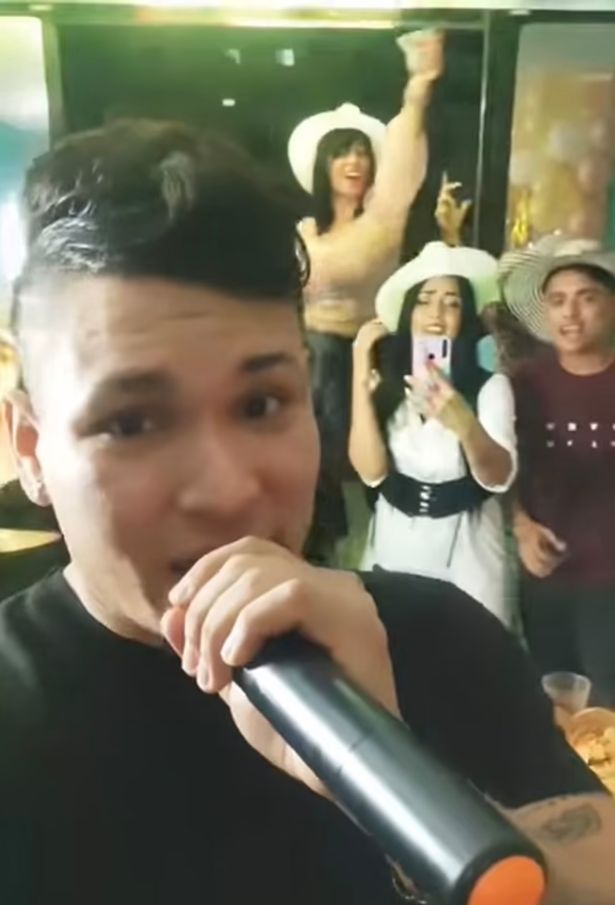 A report by Daily Mail UK has shown the really terrifying moment a woman fell through an open window and plunged 20ft to the ground at a house party.

Greysi García was one of the attendees drinking and dancing in the living room when singer Engell Melody was performing in front of the crowd in an apartment in the neighbourhood of Recreo, downtown Barranquilla in Colombia.

In a video taken by Engell, the jubilant singer shows off his vocal skills while his friends are enjoying the mini concert at the back.

Greysi appears to be standing on a chair and holding a cup before she suddenly falls backwards and disappears from view. 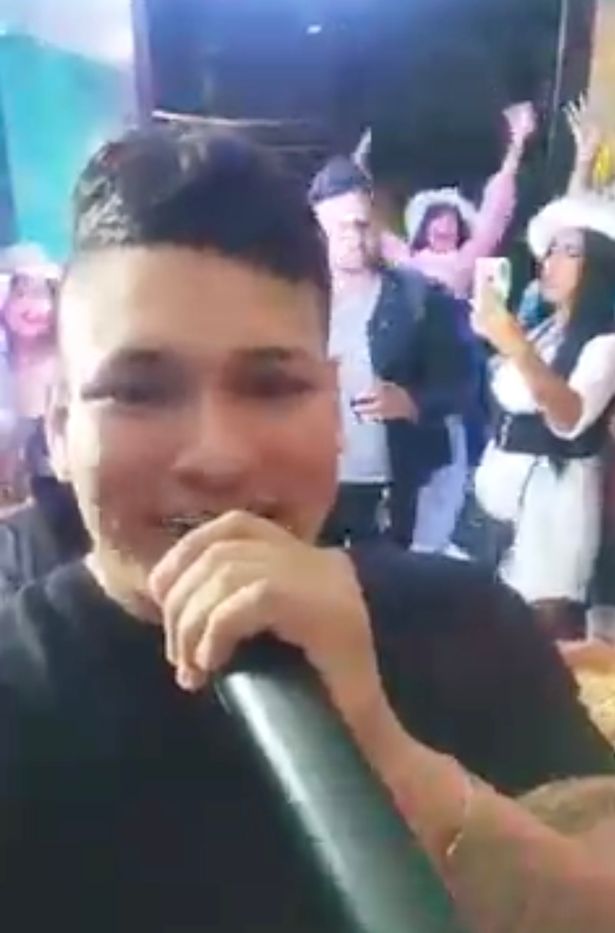 Engell watches the accident unfold from his phone's front camera and quickly turns around to alert the guests.

The camera then shows Greysi lying face down on the ground, unable to respond to her friends' calls.

She was rushed to a hospital and she reportedly regained consciousness about 40 minutes after falling from the second-floor flat.

The clip has since gone viral online, with Engell saying: "She is out of danger thanks to God. For that height, [she suffered] only fractures and traumas, which is a miracle."