The consul general, Lot Egopija made the revelation during a town hall meeting held recently. 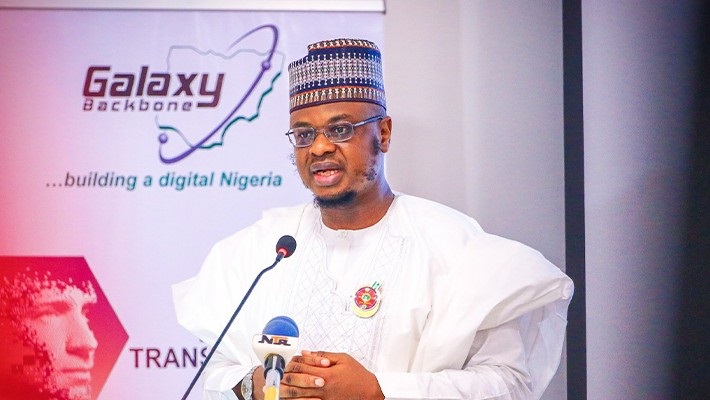 Pantami
Nigeria's communications and digital economy minister Isa Pantami is pushing to have Nigerians living in the United States to register for the National Identity Number.
The consul general, Lot Egopija, stated this at a “hybrid” town hall meeting held at Nigeria House in New York for Nigerians residing in the area.
There has been a lot of pushback to the minister’s directive that Nigerians must register for the NIN largely based on his past relationship and utterances regarding terror entities, including Al Qaeda, the Taliban and Boko Haram.
A few days ago, Mr Pantami extended the National Identity Number (NIN) and the Subscriber Identity Module (SIM) data verification to October 31.
Mr Egopija explained that the consulate received a directive from the federal ministry of foreign Affairs to enrol its Nigerians living in the U.S.
The Nigerian envoy added that the consulate would soon conclude arrangements with the National Identity Management Commission (NIMC) on the NIN registration.
Mr Egopija recalled that when he assumed office as the consul general a few months ago, he pledged to have regular interactive sessions with Nigerians living in the U.S. to get feedback and update them with developments at the consulate general.
Top Stories