The Commonwealth stated this in a letter sent through Roger Koranteng, its Officer in Charge, Governance and Peace Directorate. 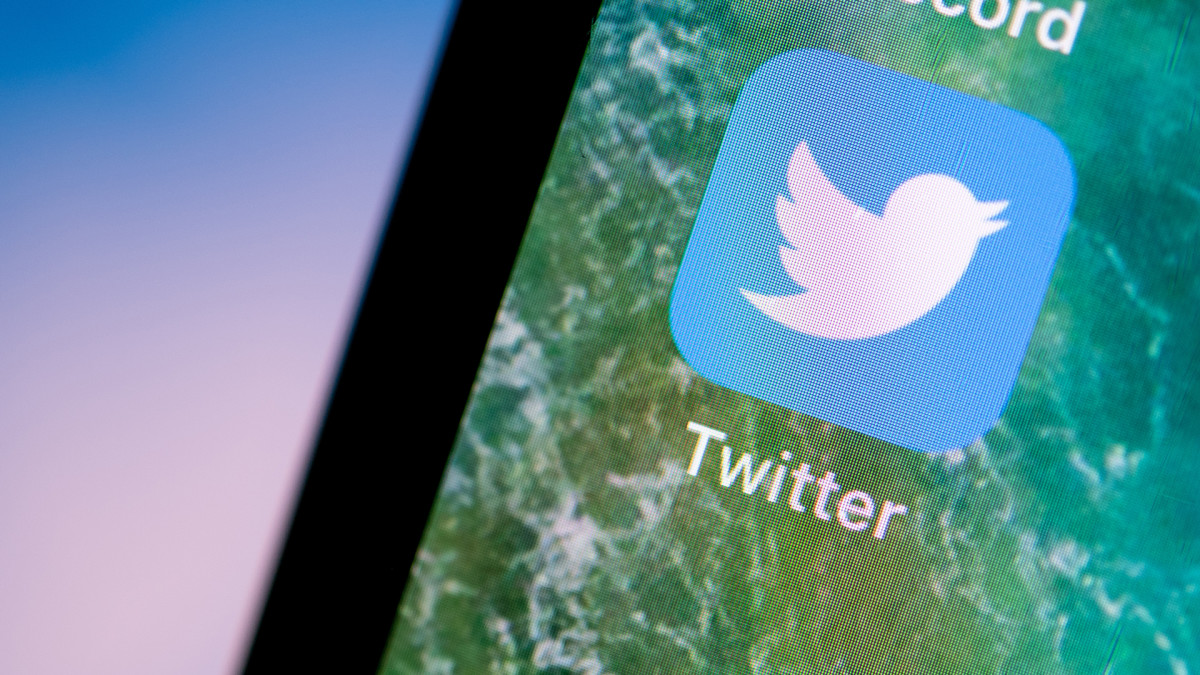 Rt Hon Patricia Scotland QC, the Secretary-General of the Commonwealth, has stated that the Commonwealth is monitoring developments around the suspension of Twitter and allegations of repression of rights to freedom of expression in Nigeria.

A statement by the organisation dated July 22 said, "The Commonwealth Secretary-General has been following the developments in Nigeria very closely and she is engaging the relevant stakeholders."

The Commonwealth stated this in a letter sent through Roger Koranteng, its Officer in Charge, Governance and Peace Directorate, in reply to an appeal by the Socio-Economic Rights and Accountability Project (SERAP) for interference.

The Commonwealth said: “All Commonwealth member countries, including Nigeria, have obligations and commitments to uphold freedom of expression as one of the core values and principles of the Commonwealth Charter. This underscores a commitment to the Universal Declaration of Human Rights and other relevant human rights covenants and international instruments.

"Please be assured that the Secretariat will remain engaged with the authorities in Nigeria and encourage a speedy resolution of this matter."

SERAP had written to the The Commonwealth to complain about repression of the rights to freedom of expression, access to information, media freedom, as well as disregard for the rule of law by the government of President Muhammadu Buhari in Nigeria.

SERAP's Urgent Appeal to The Commonwealth urged Ms Scotland to “apply the Commonwealth Charter to hold the Nigerian government to account over the unlawful suspension of Twitter in Nigeria, and the resulting repression of freedom of expression, access to information and media freedom.”

This development was disclosed on Sundsy by SERAP's deputy director, Kolawole Oluwadare.

In the Urgent Appeal, SERAP had stated that: “The Nigerian government has repeatedly demonstrated that it is not committed to protecting human rights. The Commonwealth should take a clear stand to ensure accountability of institutions, freedom of expression, access to information, and media freedom in Nigeria.”

Oluwadare said in his statement: “We are very delighted that our letter and the concerns that it raises have caught the attention of the Commonwealth Secretary-General. Given her public record for justice and human rights, we have absolutely no doubt that she will prevail on the President Muhammadu Buhari administration to lift the unlawful suspension of Twitter, respect human rights, and obey the rule of law.

“But it should never have reached this level, as the government has absolutely no justification to suspend Twitter in Nigeria. The Buhari administration ought to have complied with the Commonwealth Charter and other similar human rights standards as a matter of routine.

SERAP’s Urgent Appeal dated 5 June, 2021, read in part: “Ms Scotland should urgently consider recommending the suspension of Nigeria from the Commonwealth to the Heads of Government, the Commonwealth Chair-in-office, and Her Majesty Queen Elizabeth II, as Head of the Commonwealth to push the government to take concrete measures to respect and promote the Commonwealth’s values of human rights, transparency, accountability and the rule of law.

“Nigerians can only freely participate in the democratic processes and shape the society in which they live if these fundamental human rights are fully and effectively respected, protected and promoted.

“The suspension has the character of collective punishment and is antithetical to the Nigerian Constitution and the country’s international obligations. Nigerian authorities would seem to be suppressing people’s access to Twitter to exploit the shutdown to cover up allegations of corruption, abuses, and restrict freedom of expression and other fundamental rights.

“The Nigerian government has also called for the prosecution of those who violate its order suspending Twitter operations in Nigeria. This order for prosecution of Twitter users violates the legal rule that there should be no punishment without law.

“The suspension of Twitter in Nigeria demonstrates the authorities’ determination to suppress all forms of peaceful dissent by the Nigerian people. There are well-founded fears that the human rights situation in Nigeria will deteriorate even further if urgent action is not taken to address it.”