Marilyn and William ‘naturally gravitated towards each other’ and they started a relationship, before getting married in April 2009. 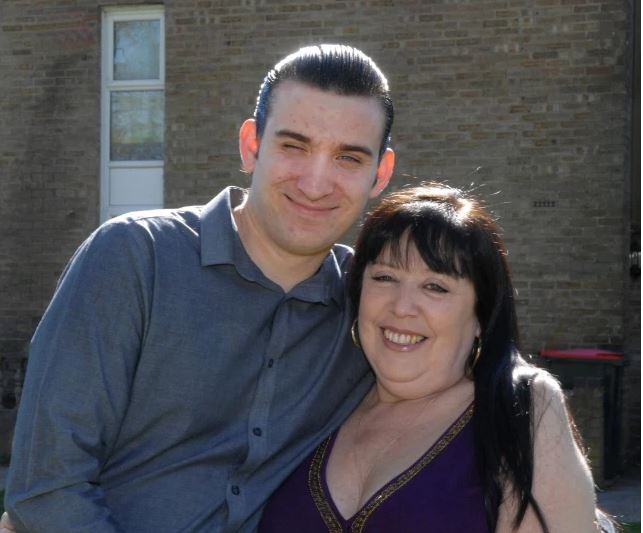 William and Marilyn have been disowned by much of their family (Picture: Jon Rigby/SWNS.com)

The story has been told of a 60-year-old woman, Marilyn Buttigieg, from Crawley, West Sussex, who is married to her son's best friend.

The woman met her now-husband, William Smith, 31, when her son brought him over after school in June 2006.

William was 16 at the time and her son’s best friend, and he would regularly be round playing video games.

Marilyn and William ‘naturally gravitated towards each other’ and they started a relationship, before getting married in April 2009.

Now, despite losing most of their friends and family, the couple say they ‘would do it all again’ and are still very happily loved up.

Marilyn, who owns a cleaning business, said: ‘William and I are still so in love. We’re never apart and if we are we miss each other so much. He’s my soulmate.

‘We have suffered a lot of hate over the years and I’ve been called a paedo but we’ve always had each other.

‘We’ve stayed true to ourselves and our feelings and that is what matters.’

William, a film producer, said: ‘I knew we had something special. She was and still is my dream woman.’ 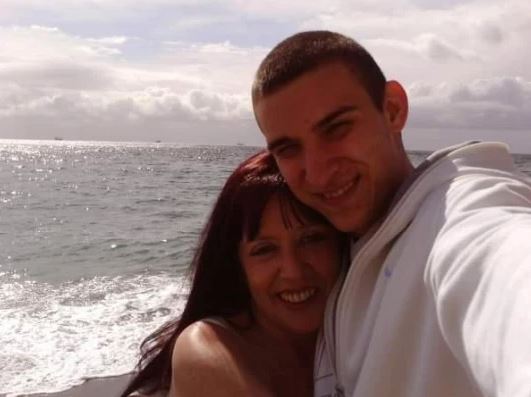 After first meeting, William started helping Marilyn around the house as she was suffering from ME – a long term illness causing extreme tiredness and muscle pain among other symptoms.

Before long, their friendship grew into something romantic, but they were both hesitant – after already being mocked by their family before they were a couple.

‘My family had also already judged us for being friends and thought we were something more before we were – just because William helped me out.

‘I think that made us gravitate towards each other, to be honest.’

William says that he was the one who ‘convinced’ Marilyn to begin the relationship: ‘She quizzed me to make sure I was sure this was what I wanted. I was 100% sure it was.’

After a long chat they decided to give it a go, and moved in together quickly.

Marilyn says all but one of her children ‘disowned her’, but the couple stuck by each other and fell head over heels in love.

William has also since lost touch with his family. 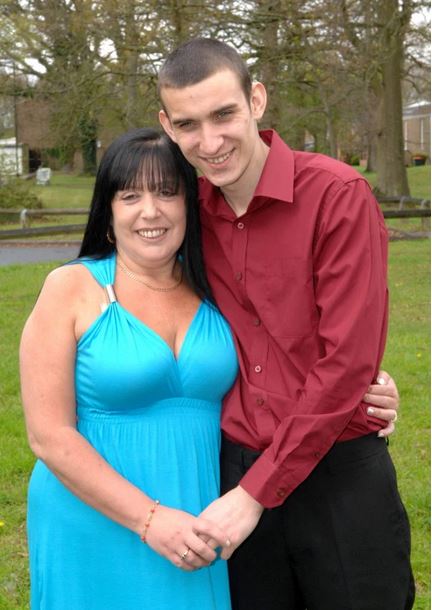 In February 2009 William proposed and the couple got married soon after in April that year. They enjoyed a honeymoon to Gibraltar – where Marilyn is originally from.

‘We’ve struggled a lot with hate over the years,’ William said.

‘And lost our families too, but we are now family.

‘People hurl us abuse and it’s affected my jobs in the past, but it is getting better now.’

‘I’ve been called a paedo more times than I could remember,’ Marilyn added.

‘We’ve been to hell and back and even now we get nails in our tyres. People just can’t just leave us alone.’

Marilyn now says she’s stopped worrying about what people think, not shying away from kissing while out and saying ‘let them stare if they want to’.

The couple are now raising money to make a film about their story.

‘We want to tell our story our way,’ William said.

‘And to change the judgement surrounding an age gap relationship.’

Marilyn added: ‘I think people’s perceptions still need to change. I couldn’t imagine anyone else loving me more than William does.

‘I trust him with everything.’