Atiku described the claims associating him to the plot as “beer parlour talk” and mischief, in a statement on Wednesday by his Media Adviser, Paul Ibeh. 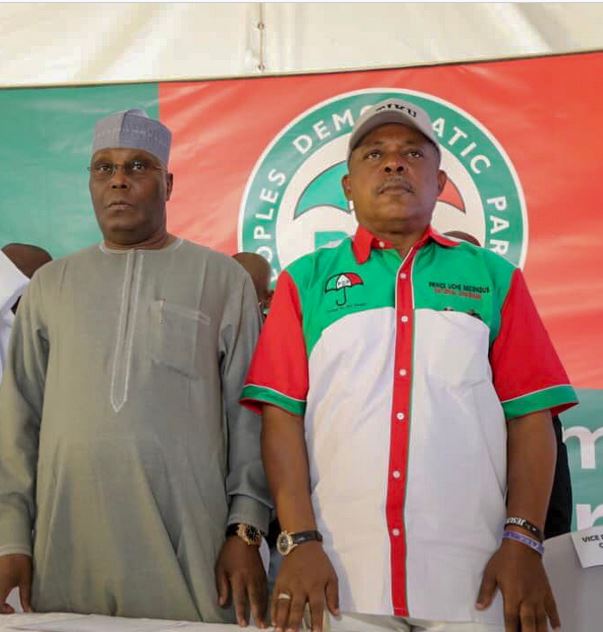 Atiku described the claims associating him to the plot as “beer parlour talk” and mischief, in a statement on Wednesday by his Media Adviser, Paul Ibeh.

“Atiku is an individual, yes a major stakeholder in the party, and he has taken steps to bring everybody together to see how these issues can be peacefully resolved. They are all related, either the one that happens now or before. They are all part of the larger problem facing the party”.

He called on all stakeholder to put heads together and salvage the party from imminent implosion.