The gallant officer was killed after armed robbers attacked the bank on Thursday. 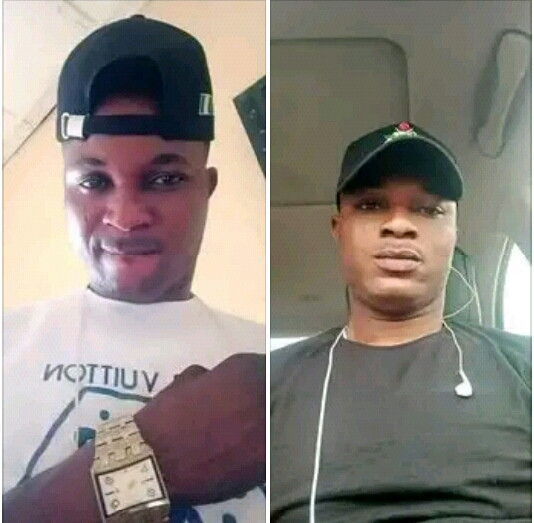 Kayode
A police officer, Aladeokin Jelil Kayode killed by armed robbers during an attack at a bank in Iree community, in Boripe Local Government Area of Osun State has been mourned by friends and associates on social media.
It was reported that the daredevil armed robbers stormed the branches of two bank along Ikirun Road on Thursday afternoon, August 5.
The robbers used explosives to break the doors of the banks and operated for about 20 minutes before they fled in four vehicles through the Iree/Ada Road.
The deceased was said to have been shot dead at a police station by the robbers, who went there to disperse those on duty before they attacked the banks.
Sources said Kayode was a constabulary attached to the station and had challenged the robbers.
A student of the Osun State Polytechnic, Iree, simply identified as Olaide, said the robbers got to the banks around 4pm and operated for about 20 minutes.
She said the robbers escaped through the Iree/Ada Road by shooting in the air, adding that a man was shot dead.
"They arrived some minutes to 4pm and operated for about 20 minutes before they left. They came to the area in three vehicles, but while fleeing, they snatched a vehicle at a nearby car wash. A woman was among the gang of robbers and they were more than 15,” Olaide state.
Meanwhile, angry residents of Iree stormed the Divisional Police Station in protest after the robbers had left.
An eyewitness said the protesters did not harm any of the police personnel at the station and later took the corpse of the constabulary to another police station in Ikirun.
One Olatoyan Adebayo Aremugold, confirmed the killing of the police officer.
"Black Thursday in Iree Osun State. You have fought a good fight you fought for your father's Town iree people's general love you. You send this photo to me 3days ago my irreplaceable brother and friend (Alasirimi) Kay gallant just passed away in the bloody robbery attack took his life away, May Almighty allah grant you aljana fridauz. My unforgettable person may almighty allah be with your mother wife and ur children. Sad mood." he wrote.
On his part, Abayomi Ariyoosun, wrote: "After that unfortunate robbery attack I lost a Dear friend. RIP Aladeokin Jelil Kayode. You're such a good friend and a reliable Police officer, I will miss you Ore. May your soul be at peace in the hereafter Aamin" 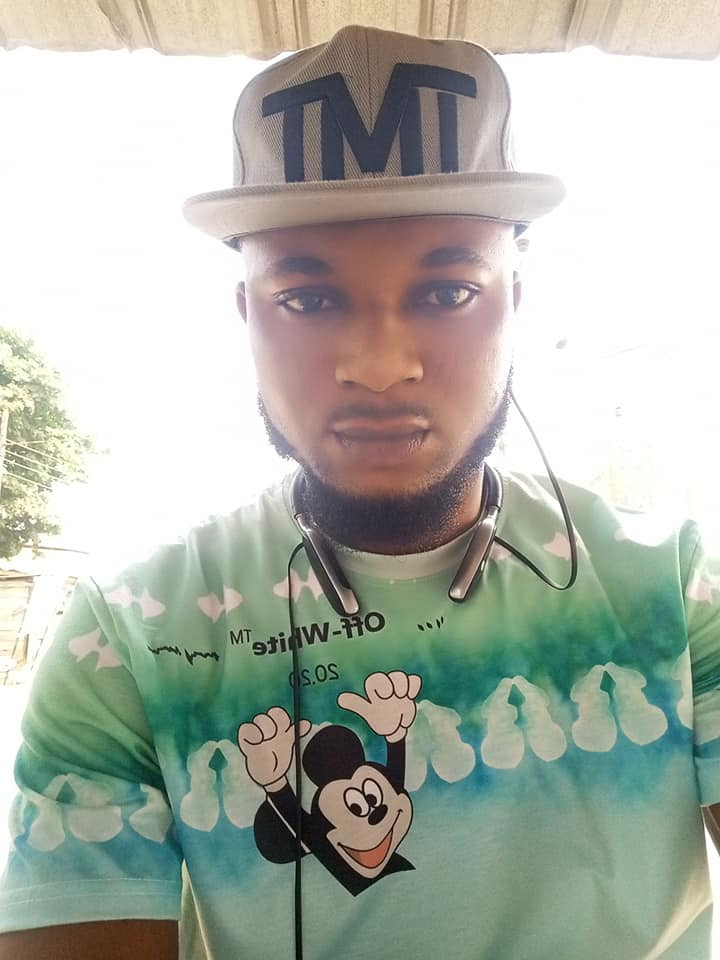 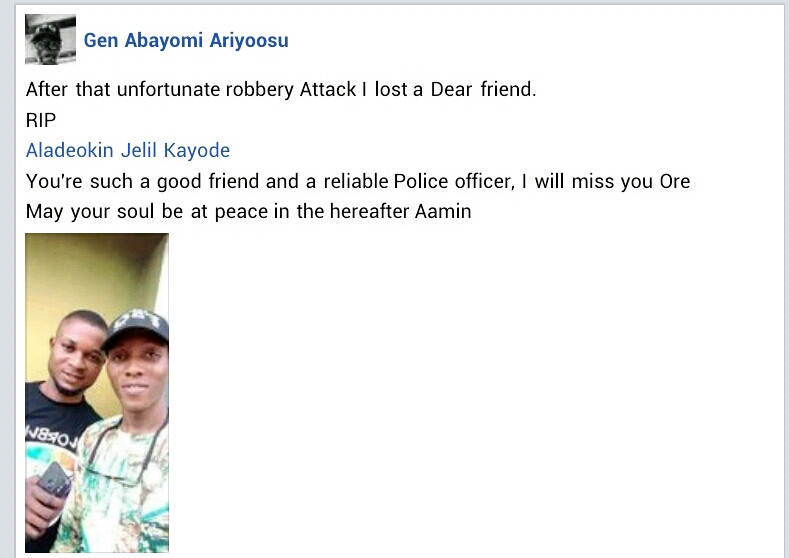 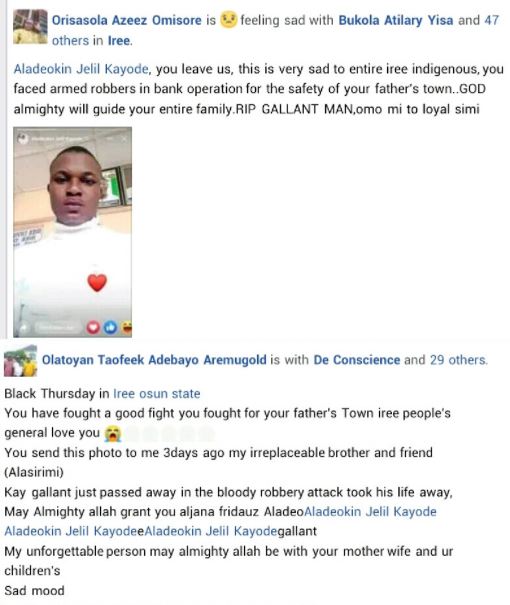