A court in Lagos on Monday ordered the police to remand Chidinma Adora Ojukwu in custody. 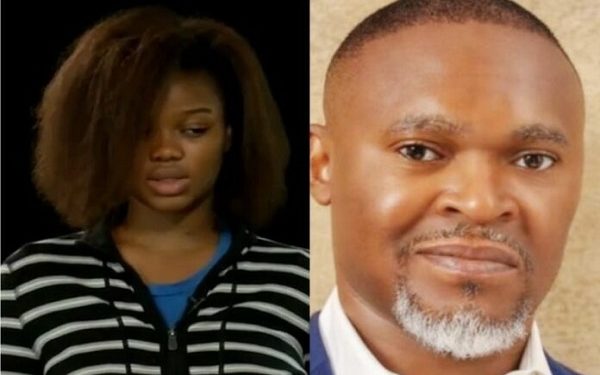 Chidinma Adora Ojukwu and Ataga
The Yaba Chief Magistrates’ Court has ordered Chidinma Ojukwu, the alleged killer of Chief Executive Officer of Super TV, Usifo Ataga to be remanded in prison.
Chidinma is a 300 level Mass Communication student of the University of Lagos. She was remanded alongside one Adedapo Quadri on Monday.
Magistrate Mrs Adeola Adedayo remanded her for 30 days in the first instant, pending the legal advice from the Director of Public Prosecution, DPP.
Ojukwu, 21, was alleged to have murdered Ataga in a service apartment in Lekki area of Lagos State.
Details coming.
Top Stories