Convince Igbos to be Part of Nigeria, Give South-East Presidency in 2023 - Alexander Ubani


Since the return of democracy, no Igbo man has ascended the position of President and 22 years have passed already. 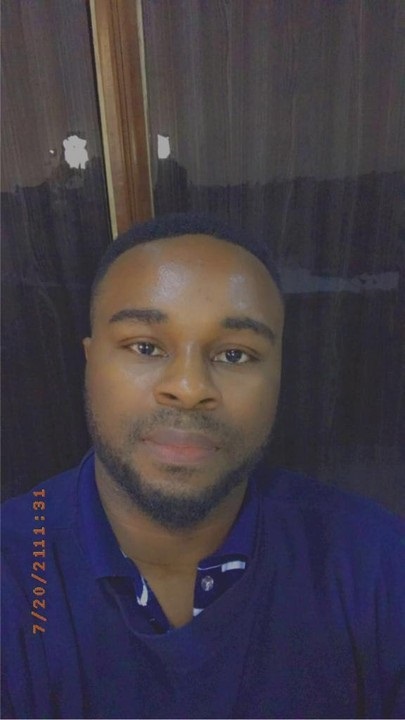 Alexander Thandi Ubani
You can't beat a child and force him or her not to cry. That's sheer wickedness.
The above statement shows exactly what is happening in Nigeria today. Agitations in the South East are as a result of direct marginalization, ostracization and the cheating people of the region have endured since the return of democracy in 1999.
Since the return of democracy, no Igbo man has ascended the position of President and 22 years have passed already.
Many people in government and beneficiaries of the 'one Nigeria' project continue to call on everyone to embrace unity but forget to understand the concept of unity. They understand the reason people are agitating in the South, but are blinded by political correctness.
That's why a certain Ogunlewe will come on national television and say the Igbos cannot produce president in 2023, even when he knows that pursuing such an agenda will hamper our national unity. Of course, he is aware that there are many imminent Igbo sons who are overqualified to lead Nigeria, far better than what we have now.
But, he is happy to chew the seed of political correctness just to satisfy his paymaster.
In the spirit of equity, unity and peaceful co-existence, it is right that a South Easterner ascends the most elevated office in Nigeria come 2023, to show indeed that everyone wants Nigeria to be one.
People of the South East have openly expressed their anger about being politically cheated in Nigeria. No one enjoys being cheated.
Without mincing words, an Igbo man emerging as President in 2023 will to a large extent win the hearts of people from the region who are already or are willing to dance to the tunes being played by the Indigenous People of Biafra.
Olusegun Obasanjo was President for 8 years; Musa Yar'Adua succeeded him before Goodluck Jonathan took over. Now we have a Muhammadu Buhari who would have completed 8 years in 2023.
Does it sound right to you if people from the above regions still hold on to power come 2023? If you are looking for the best-qualified man, South easterners have it all. So cancel that lame excuse of merit.
It will be a great mistake should Nigerians deny Igbos who have spent 0 years in power since 1999, the opportunity to feel among and also pilot the affairs of the country in the right direction because they possess a class of excellent technocrats, businessmen and intellectuals with the capacity to make a real change.
You can't be shouting one Nigeria and still marginalize one of the leading tribes in the country.
People like Peter Obi, Kingsley Chiedu Moghalu, Charles Soludo, Osita Chidoka and a host of  others without any 'baggage' can turn this country around from its current pathetic state.
Alexander Thandi Ubani
@thandiubani
[email protected]
Top Stories