"I Have Dated A Grl Before But I Prefer Men" - Doyin Okupe's Son, Bolu Reveals


According to Bolu, although he has dated a woman in the past, he still prefers men. 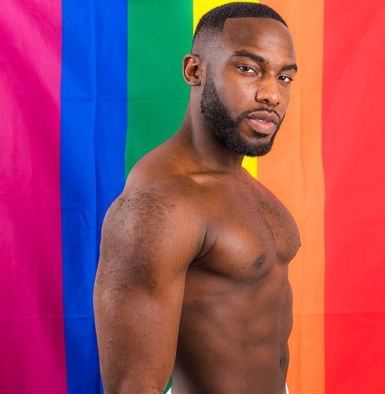 Doyin Okupe's son, Bolu who came out as gay has disclosed that he has been in a relationship with a girl but he prefers men.

He also disclosed that he plans to have 4 kids, with or without a partner.

Bolu, who is gay and recently split from his partner, revealed this on his Instagram Stories.

He added that he is not looking to get into a relationship right away.

Asked if he will take his ex back, he gave an emphatic "no". 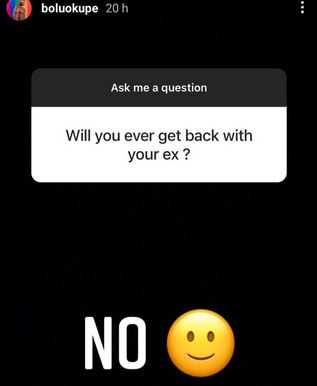 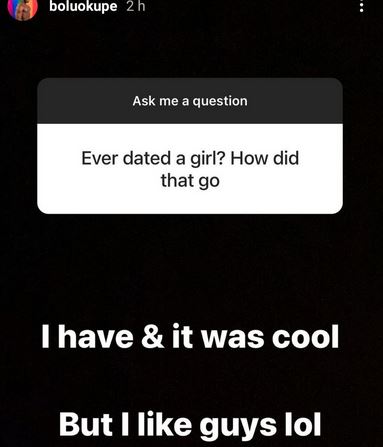 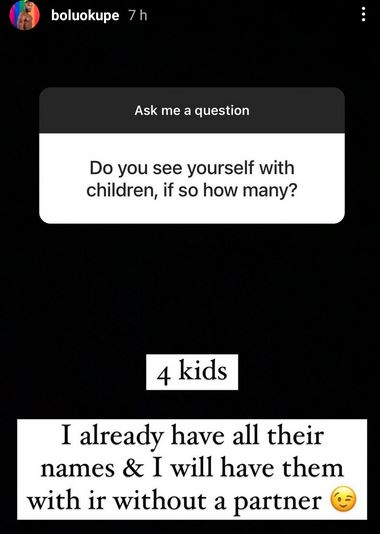