The Governor added that the aim of arresting those bailing suspects linked to the killings is to deter people fond of doing such and who might also be sponsors or accomplices. 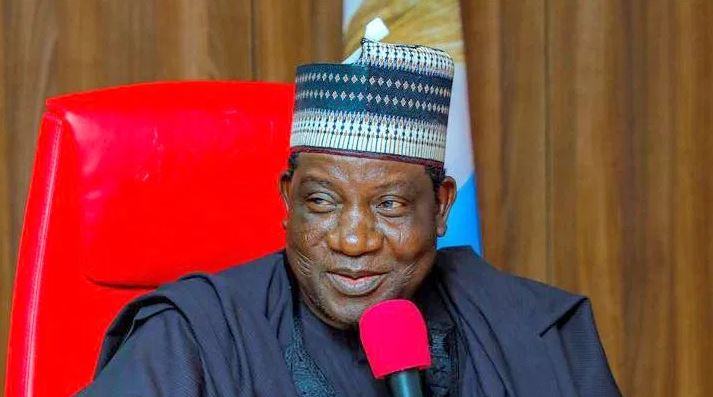 Plateau state Governor Simon Lalong has stated that anyone rushing to bail suspects linked to the massacre which took place during the weekend will be arrested.

Lalong made the announcement at emergency meeting on peace and security, centered on killing of 14 worshippers returning from an Islamic event in Bauchi and other attacks in Bassa, Jos south, Barkin Ladi and Riyom LGAs.

Stressing that insecurity, particularly in some LGAs requires concerted efforts toward lasting peace, the Governor added that the aim of arresting those bailing suspects linked to the killings is to deter people fond of doing such and who might also be sponsors or accomplices.

“The rush to bail suspects of unrest when arrested for investigation frustrates efforts to find lasting solution to insecurity in Plateau. Henceforth, people rushing to bail suspects will also be arrested.

“We cannot afford to fail the upcoming generation by refusing to do the needful."

Lalong also said he has directed security agencies to go after people behind hate speeches and incitement on social media.

He also appealed religious leaders not to incite their followers with sermons or comments on insecurity.

“Such fake messages only ignite further attacks. I have directed the security agencies to go after such persons and ensure they face the law for incitement and hate speech.

“In future, defaulters will be arrested and made to face the full wrath of the law."