Electricity Grid Collapses For Second Time In One Month


The collapse, which occurred around 1:00 pm on Monday, was confirmed by two of the electricity distribution companies in the country. 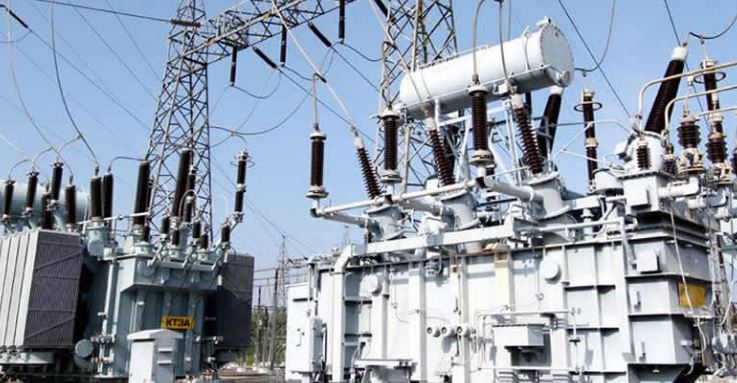 For the second time in less than a month, the national power grid has collapsed worsening the blackout being experienced by households and businesses in parts of Nigeria.

The collapse, which occurred around 1:00pm on Monday, was confirmed by two of the electricity distribution companies in the country.

The grid had on July 28, 2021 suffered a total collapse, which the Transmission Company of Nigeria attributed to the loss of 611 megawatts at two power stations.

Eko Electricity Distribution Company, in a message to its customers on its Facebook page, said, “We regret to inform you of a system collapse on the national grid that’s causing outages across our network.

“We are working with our TCN partners to restore supply as soon as possible. Please bear with us.”

Kaduna Electric said, “We sincerely apologise for the power outage in our franchise states which is due to a system collapse from the national grid. Supply shall be restored as soon as the grid is back up.

“We regret any inconvenience this may cause all our customers.”

The grid, which is being managed by government-owned TCN, has continued to suffer system collapse over the years amid a lack of spinning reserve that is meant to forestall such occurrences.