The group games for the Champions League will feature 32 teams and the matches will begin September 14/15 this year. 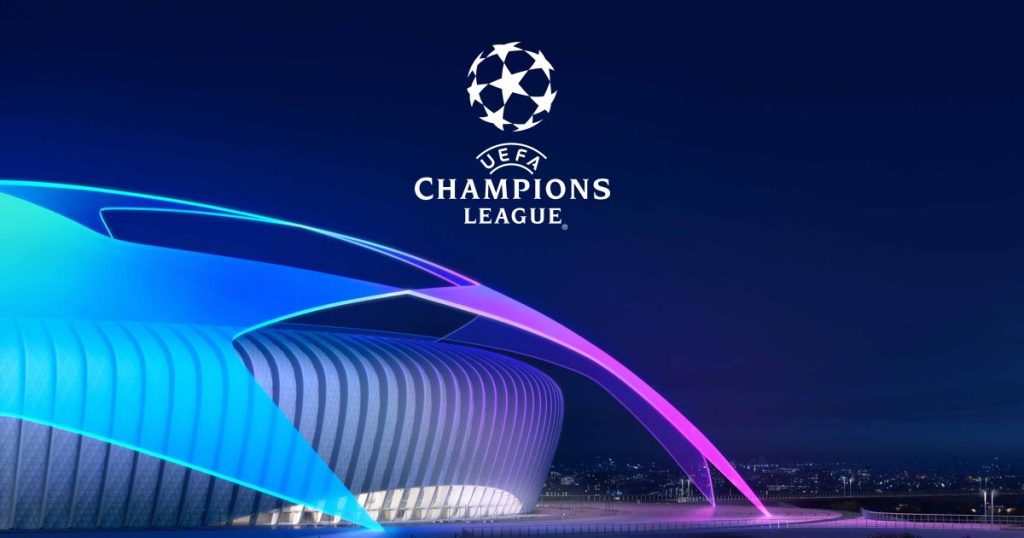