Why I Returned To Manchester United – Cristiano Ronaldo Breaks Silence


Ronaldo said he returned to Old Trafford because Manchester United have always had a special place in his heart. 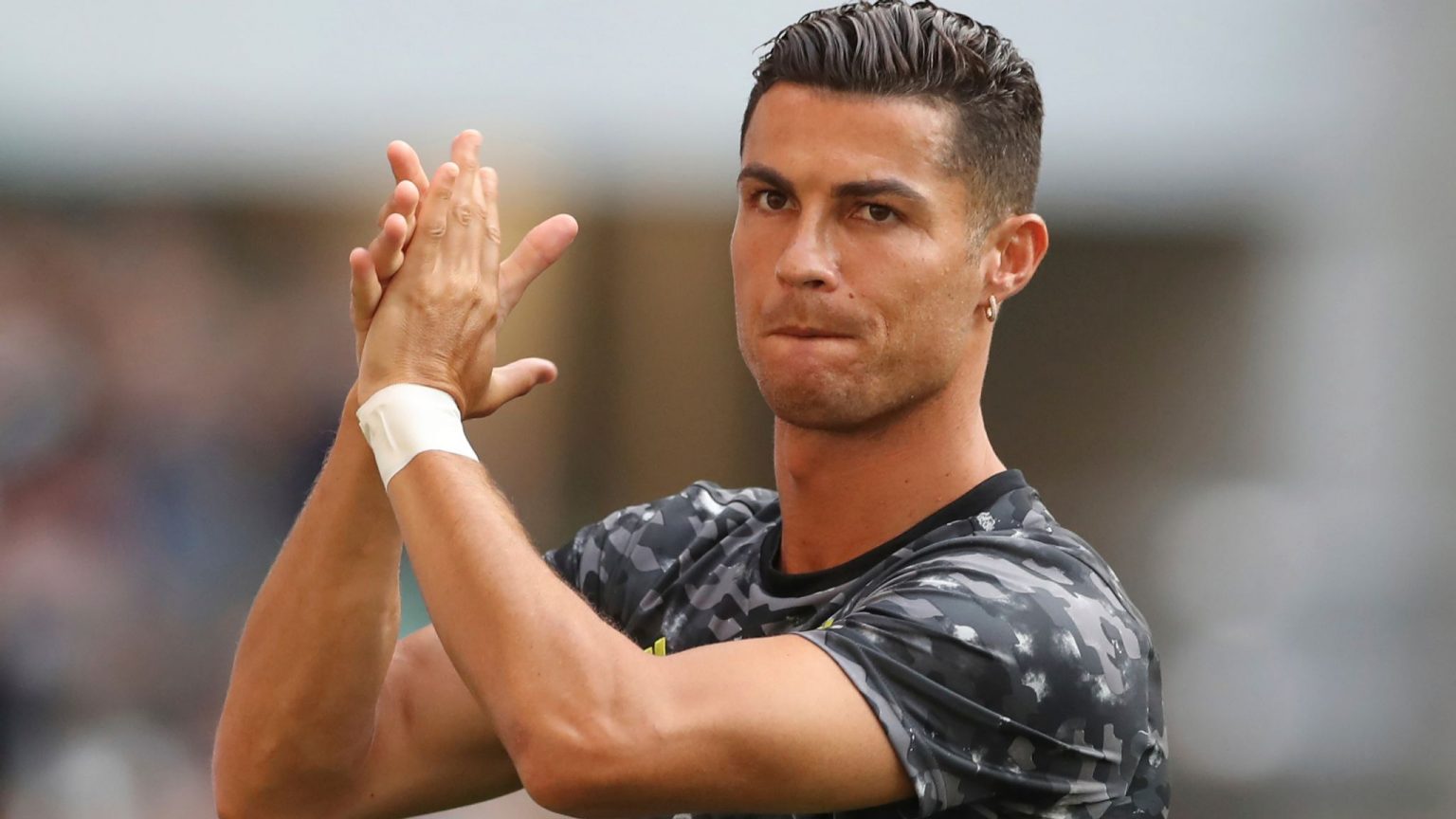 World-famous footballer, Cristiano Ronaldo has spoken for first time on his return to Manchester United as the club confirms his transfer.

Ronaldo said he returned to Old Trafford because Manchester United have always had a special place in his heart.

Early on Tuesday morning, Juventus confirmed that the Portugal international was moving to the former Premier League champions with United having agreed to pay €15million (£12.8m) plus €8m (£6.8m) in add-ons, payable over the course of the next five years.

Manchester United have also confirmed the re-signing of the 36-year-old after 12 years away.

Ronaldo said he is thrilled to be back at the club where he established himself as one of football’s greatest players.

He wrote: "Everyone who knows me, knows about my never ending love for Manchester United. The years I spent in this club where absolutely amazing and the path we’ve made together is written in gold letters in the history of this great and amazing institution.

I can’t even start to explain my feelings right now, as I see my return to Old Trafford announced worldwide. It’s like a dream come true, after all the times that I went back to play against Man. United, and even as an opponent, to have always felt such love and respect from the supporters in the stands. This is absolutely 100% the stuff that dreams are made of!

My first domestic League, my first Cup, my first call to the Portuguese National team, my first Champions League, my first Golden Boot and my first Ballon d’Or, they were all born from this special connection between me and the Red Devils. History has been written in the past and history will be written once again! You have my word!

"I’m back where I belong!

"Let’s make it happen once again!