German Ambassador To China Dies Two Weeks Into The Job


The cause of the death of former foreign policy adviser to Chancellor Angela Merkel is yet to be confirmed. 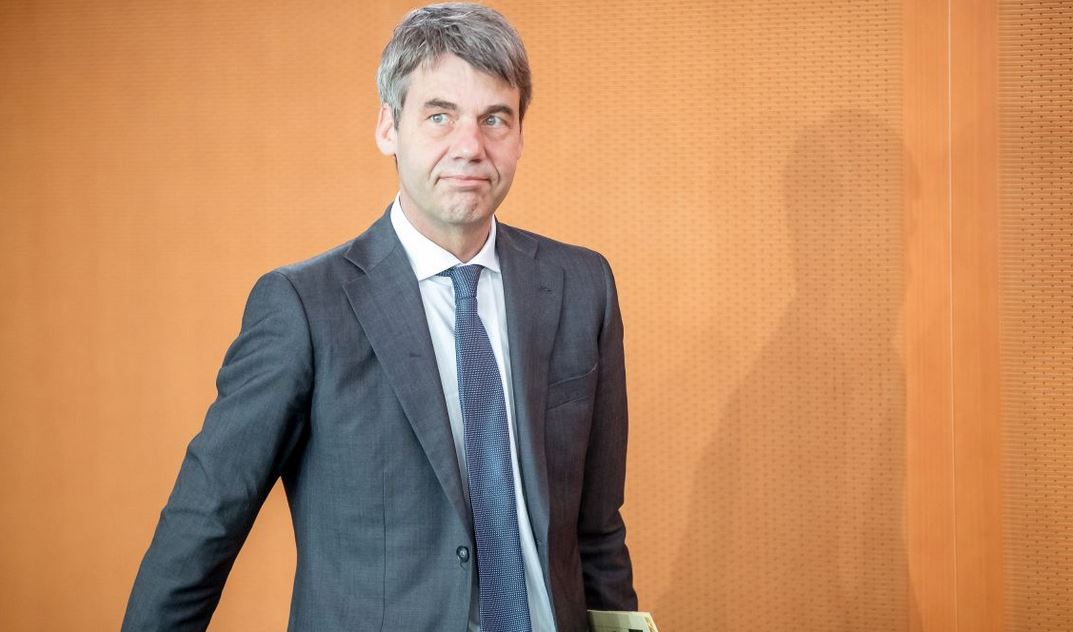 Mr Jan Hecker, Germany’s ambassador to China has lost his life less than two weeks after taking up his post.

Hecker, 54, had presented his credentials at China’s foreign ministry on Aug. 24, the embassy in Beijing told Reuters by social media. The cause of death has yet to be confirmed.

“I mourn the loss of a highly esteemed, long-standing advisor of deep humanity and outstanding professional expertise,” Merkel, who expressed shock at the news, said in comments posted on Twitter by her spokesman.

“We are shocked to learn about the sudden death of Ambassador Hecker, who had been working actively to promote China-Germany relations since assuming his post,” he told a regular media briefing.

China would provide assistance to Hecker’s family and the embassy, he added.