The deceased was the Senior Pastor of ECWA in Kibori and formerly DCC Assistant Secretary. 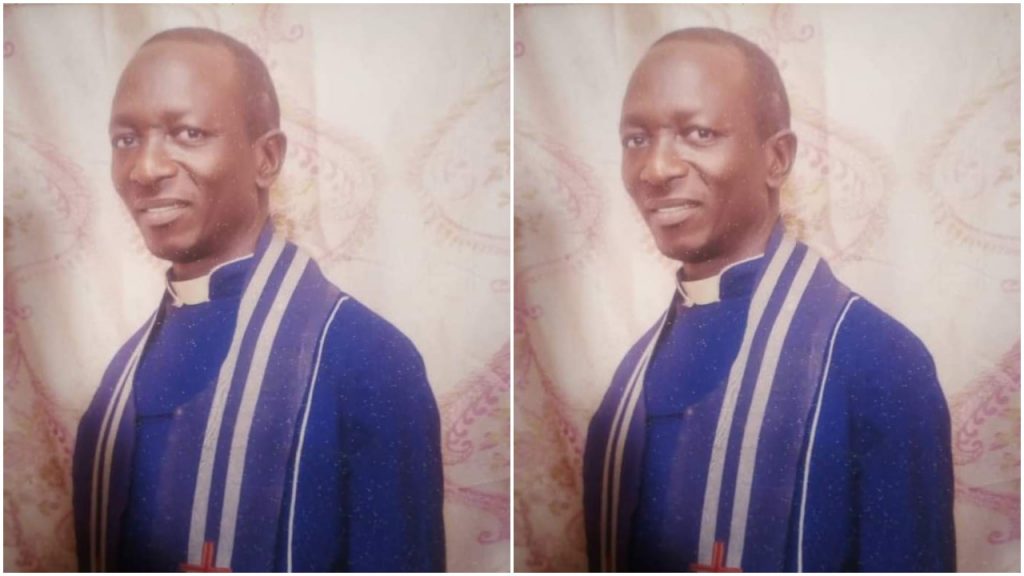 Pastor Silas
The murder of Rev. Silas Yakubu Ali has been confirmed by the Evangelical Church Winning All (ECWA).
The confirmation was delivered on Sunday in a message by the ECWA Zonon District Church Council (DCC) to al branches.
The deceased was the Senior Pastor of ECWA in Kibori and formerly DCC Assistant Secretary.
Ali was gruesomely killed on Saturday in Zango within the Zangon Kataf Local Government Area.
The cleric had left for Kafanchan and was incommunicado shortly after.
A group of worshippers and villagers set out to look for him and found the body early Sunday morning in Kibori near Asha-Awuce.
The church leadership and Ali’s family will announce burial arrangements.
The state government has expressed sadness and informed the public that an investigation was ongoing.
Top Stories