Zhekaba’s suspension came after the House deliberated on the report of the House Committee on Education on the recruitment of 366 teachers and 38 fake teachers found on the payroll of the State Civil Service. 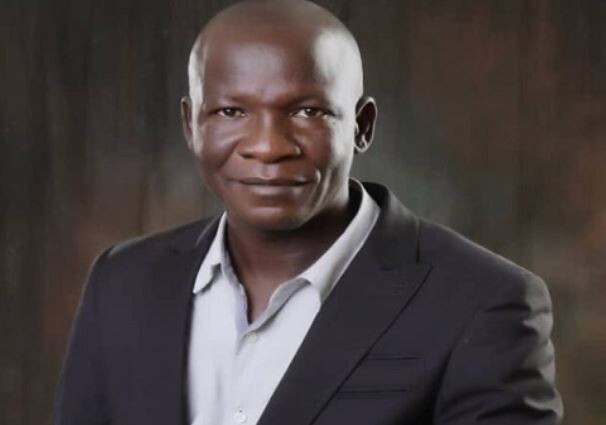 Deputy Minority Leader, Luka Zhekaba (PDP-Obi 2), has been suspended by the Nasarawa House of Assembly for his alleged involvement in an employment scam.

Speaker of the assembly, Ibrahim Abdullahi, announced this during the House’s proceedings on Monday in Lafia.

Zhekaba’s suspension came after the House deliberated on the report of the House Committee on Education on the recruitment of 366 teachers and 38 fake teachers found on the payroll of the State Civil Service.

The speaker, therefore, set up a three-man Ad-hoc committee to investigate the suspended member and to report back to the House within two weeks.

“The committee recommended that Hon Luka Iliya Zhekaba, Deputy Minority Leader of the House should be suspended and an Ad-hoc committee be set up to investigate his alleged involvement in the fake employment of the teachers.

“I hereby set up a three men Ad- hoc committee to investigate his alleged involvement and report back to the House within two weeks.

“While Mr Ibrahim Musa, the Deputy Clerk of the House, is the Secretary of the committee,” he said.

“I can’t question his activities or involvement for now until the committee concludes its findings, as you commence your investigation, I wish you success,’’ he said.

Abdullahi said that the House was not against the employment of the teachers but that due process must be followed for equity and fairness, adding that recruitment of teachers should be a periodic exercise.

The House agreed that the Director of the Bureau for Salaries, Mr Sulley Daheer, and other staff of the Bureau be redeployed to other departments of the state Ministry of Finance.

“A person with ICT knowledge with proven integrity to be deployed to the Bureau for Salaries to take over the salaries of civil servants in the state,” he said.

The speaker urged the management of the state Teachers Service Commission to sit up to its statutory responsibilities in the interest of the education sector.

He also called on the State Government to conduct an independent investigation into the activities of MDAs to sanitise the system.

Mr Daniel Ogazi, the House Committee Chairman, while presenting the report of the committee, said the committee found that the syndicates collected between N50,000 and N100,000 to issue fake appointment letters to the applicants.

Alhaji Tanko Tunga, the Majority Leader of the House, moved a motion for the adoption of the report which was seconded by the deputy minority leader.

The House unanimously adopted the report.

On August 16, John Nuhu and Michael Adonye-Johnny, members of the syndicates, when they appeared before the committee, admitted forging the documents of the state Ministry of Education.

NAN also reports that on Aug. 16, Mr Anthony Ladan, a Senior Accountant in the Salaries Bureau, admitted including the names of 38 teachers in the payroll of the state government.

He also admitted that he committed the act without the directive of the Commissioner of Finance and Director, Salaries.