It was gathered that Interpol would concentrate its search on neighbouring countries, including Benin, Ghana, Niger, Chad and Cameroon, where many of the fleeing Kogi prison inmates might be hiding. 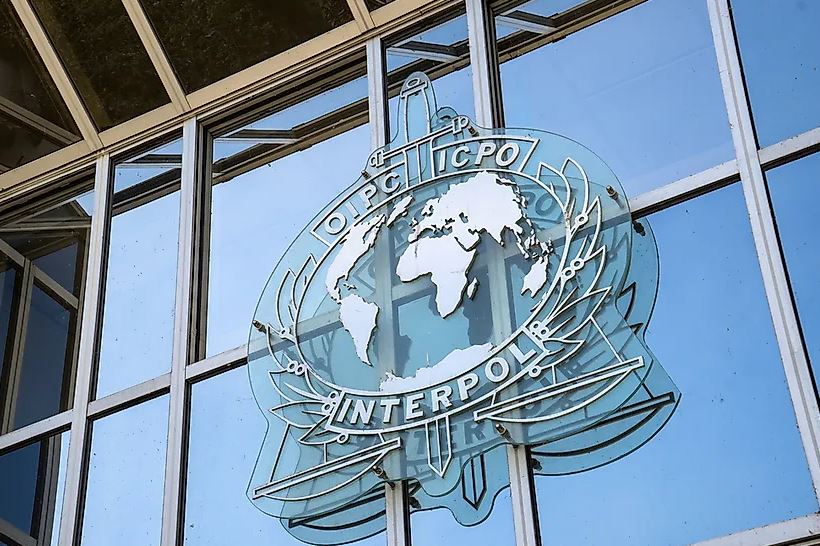 The International police are now involved in the search of over 120 prisoners of the Medium Security Correctional Centre, Kabba, Kogi State, who fled during an attack on the facility on Sunday.

It was gathered that Interpol would concentrate its search on neighbouring countries, including Benin, Ghana, Niger, Chad and Cameroon, where many of the fleeing Kogi prison inmates might be hiding.

Speaking to Punch on Thursday on the manhunt, the spokesman, Nigerian Correctional Service, Francis Enobore, said the NCoS would not rest until all the escaped inmates were apprehended and brought back to custody.

He confirmed that Interpol would be focusing attention on neighbouring countries which may be the destination choice of the fugitives.

“Just as directed by the honourable minister, Interpol will be looking at the neighbouring countries for the escaped inmates.

“We are firing from all cylinders now; we want to activate every possible means to ensure that these guys are smoked out from wherever they are and those who refused to turn themselves in will remain uncomfortable for the rest of their lives.

“We are activating various measures but it is too early in the day for me to disclose the measures. We have been having various engagements and they are continuing.”

The NCoS spokesman revealed that investigation into the attack was going on, adding that the mastermind had yet to be identified.

He said, “We are going to get to the root of the incident and track down the sponsors; but at that level, it would go to higher authorities to process it. Our focus now is to ensure that every inmate is rearrested.

“The Deputy Controller-General in charge of Operations, Mohammed Tukur, is overseeing the situation. The police, DSS, military and the NCoS are involved in the operation and at the end of the day, they will have a meeting point where the findings would be harmonised and proper action taken.”