The law was signed into law today by Babajide Sanwo-Olu, the governor of Lagos state. 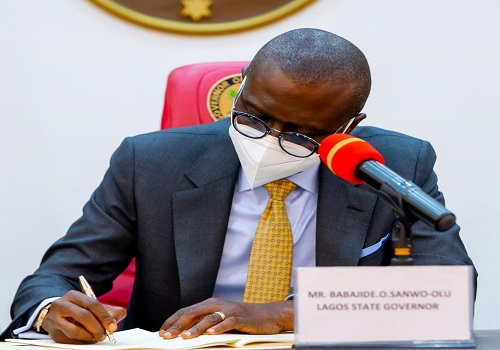 Babajide Sanwo-Olu
The anti-open grazing bill has been signed into law by the Lagos State Governor, Babajide Sanwo-Olu.
The law is to prohibit the open grazing and trespass of cattle and for connected purposes.
The House of Assembly passed the bill on September 9 after it scaled the second reading and it went through a public hearing.
Details shortly…
Top Stories