The LaLiga giants had also lost to the same scoreline at home to Bayern Munich two weeks ago. 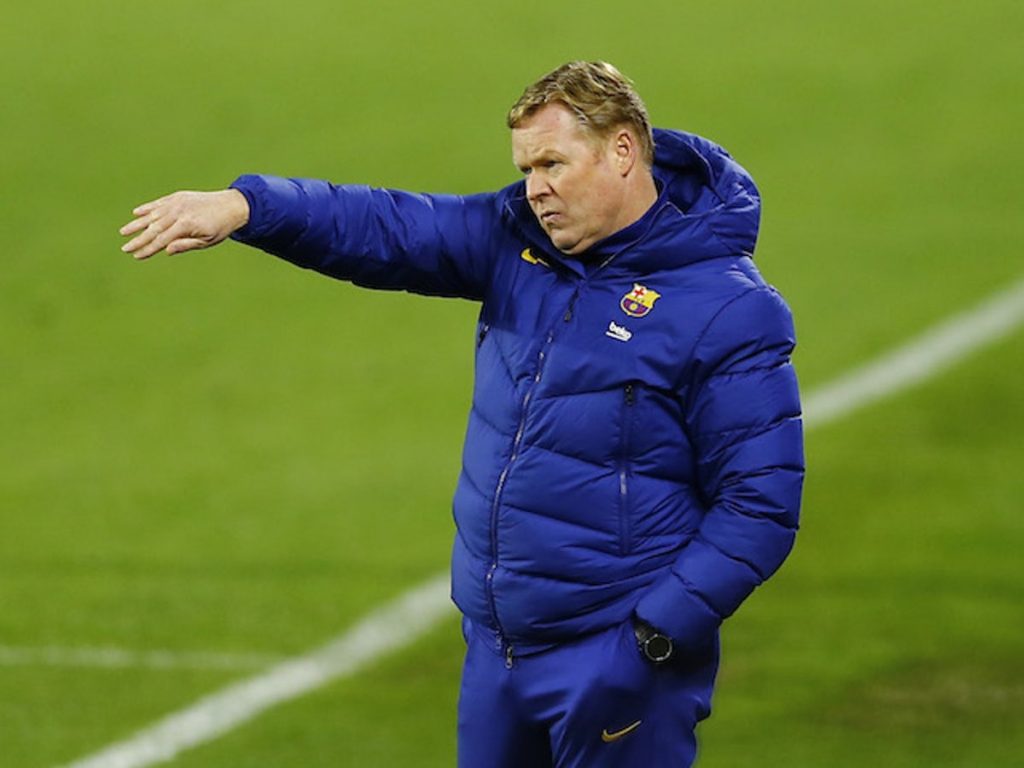 Frenkie de Jong, a Barcelona football superstar, has resisted the calls for his manager Ronald Koeman to be sacked after they suffered another embarrassing Champions League result on Wednesday night.

Barcelona suffered back-to-back defeats after losing 3-0 to Benfica in Lisbon.

The LaLiga giants had also lost to the same scoreline at home to Bayern Munich two weeks ago.

The Catalan club are now facing the genuine possibility of exiting the Champions League at the group stage and pressure is mounting on under-fire Koeman.

But De Jong does not believe sacking Koeman will solve anything.

“I can’t talk about Koeman, it’s not for me. I don’t think changing the coach can solve anything,” De Jong told reporters when asked if sacking Koeman could help turn Barcelona’s season around.

“We are trying everything, working hard in training. We tried our best on the field, but today was not the day, that is clear.

“We have to keep fighting, be together, and overcome this situation because you only escape from situations like this when you work hard and are united as a team.

“We have lost and we have not scored. We are in a very difficult situation. We have to continue and look forward.”