The slain cleric was buried in his hometown, Gingi in Musawa Local Government Area of Katsina State on Thursday, September 30. 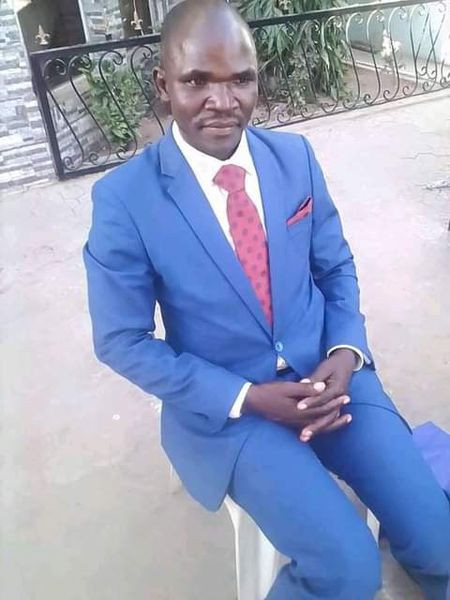 The pastor of New Life for all Nation Church in Masu community, Sumaila Local Government Area of Kano state, Pastor Shuaibu Yohanna, who was killed by a mob has been laid to rest.

The slain cleric was buried in his hometown, Gingi in Musawa Local Government Area of Katsina State on Thursday, September 30.

Yohanna died on September 23 as a result of fatal wounds he sustained during a mob attack allegedly carried out by some irate youths of the community.

He was until his murder, the Northeastern Evangelist of New life Church and the CAN chairman of Sumaila Local Government area of Kano state in Nigeria.

The pastor was said to have been targeted after one Sabo Idris who was believed to have converted to Christianity killed his elder’s brother’s wife, Zainab Balan’iya, using a wooden pestle, following a quarrel. 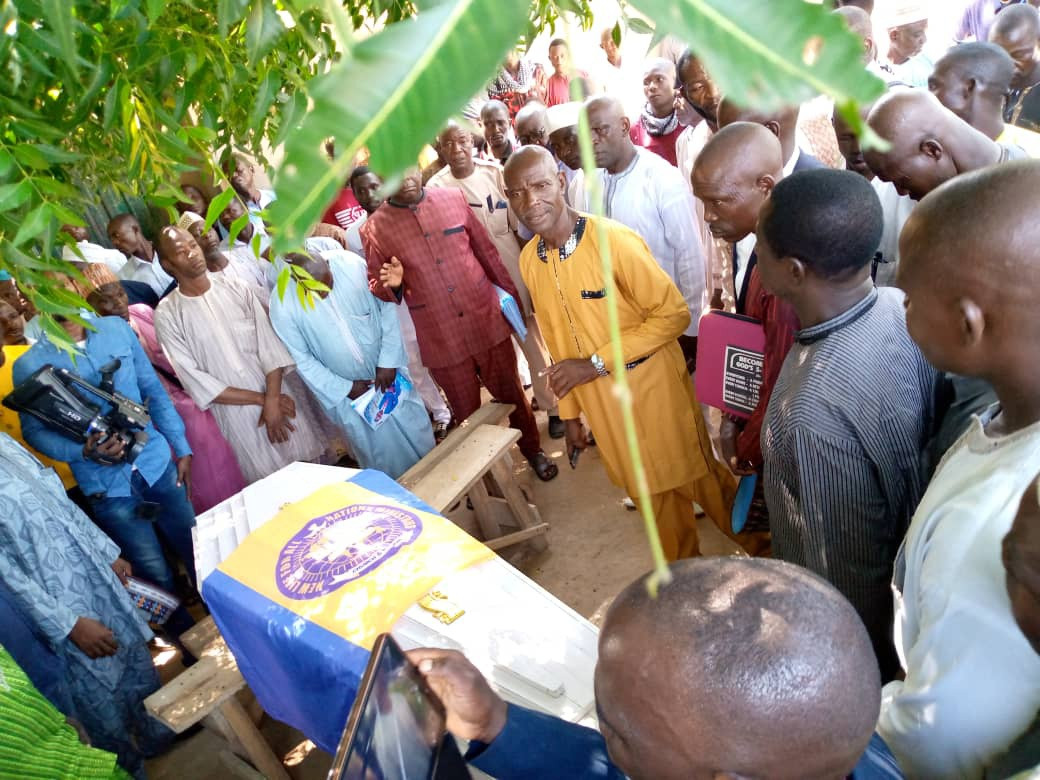 Idris was said to have surrendered himself to the police, but that did not douse the tension in the community.

Yohanna had reportedly intervened in the matter but was accused of hiding the suspect who is a Christian convert. The mob lynched him and also burnt down his church, house and school.

Yohanna’s wife escaped with their children the night of the attack. The pastor’s house, church and school were reportedly burnt by the mob.

Meanwhile, the state chapter of the Christian Association of Nigeria (CAN) has petitioned Abdullahi Ganduje, the governor, demanding the immediate arrest and prosecution of the perpetrators of the act. 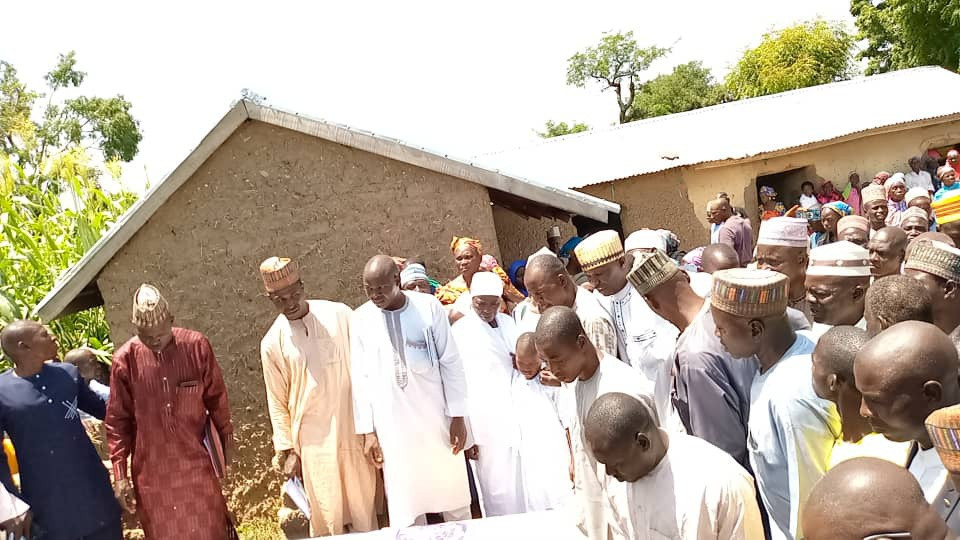 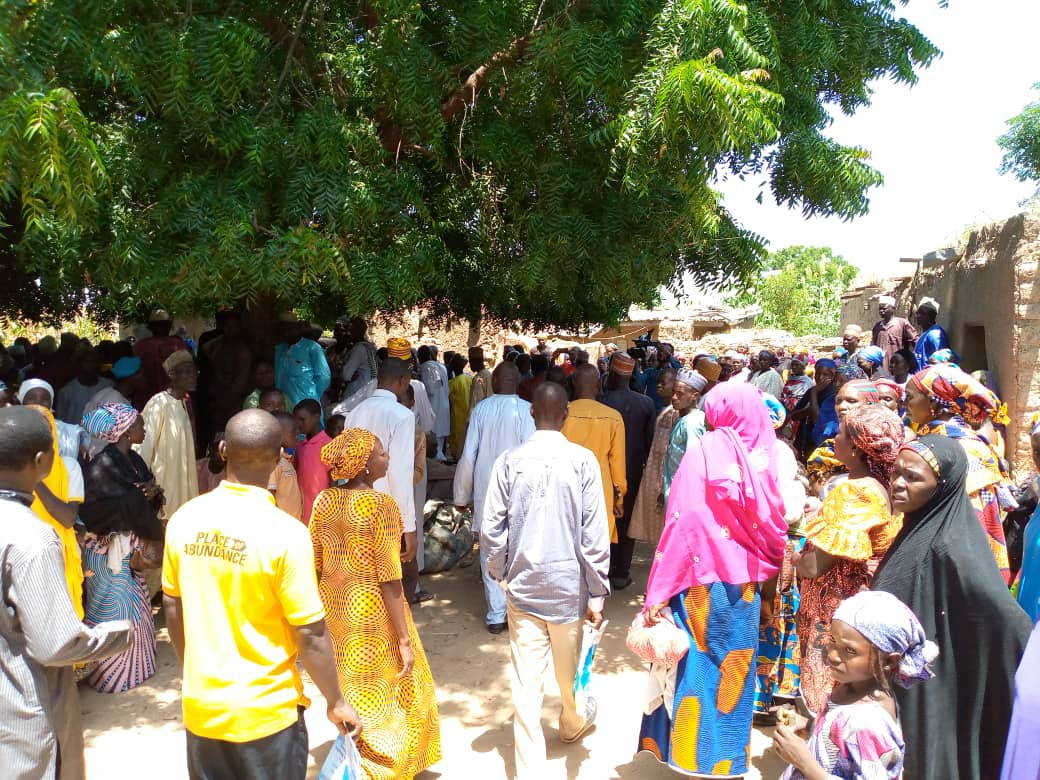 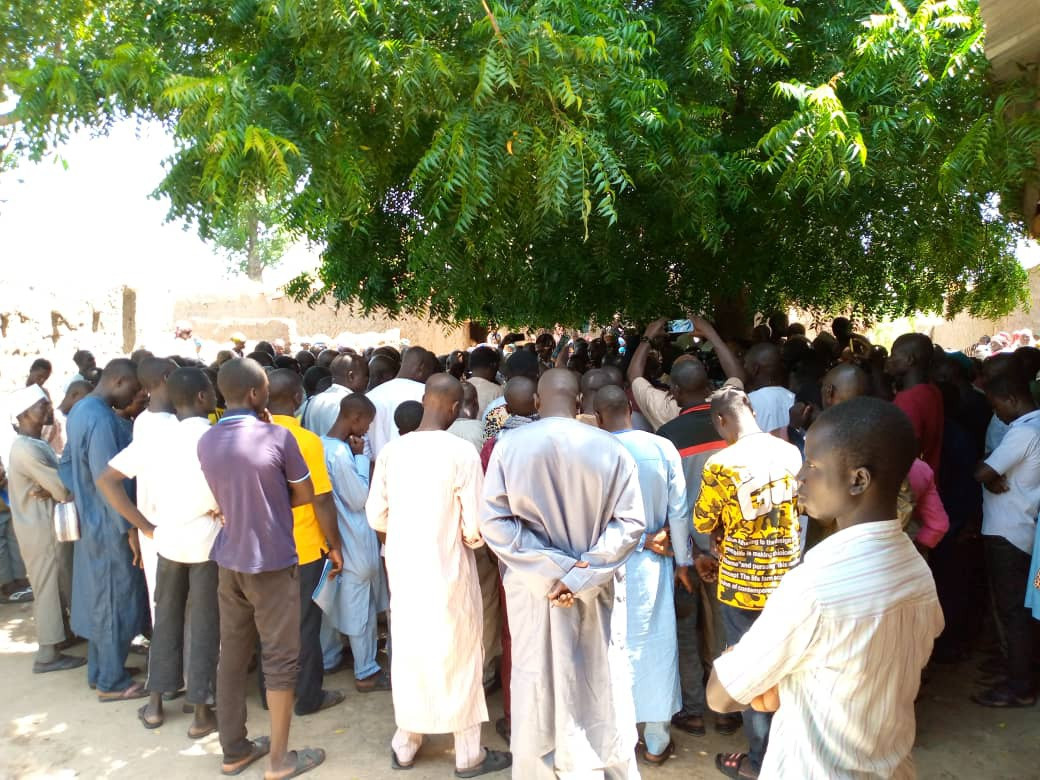 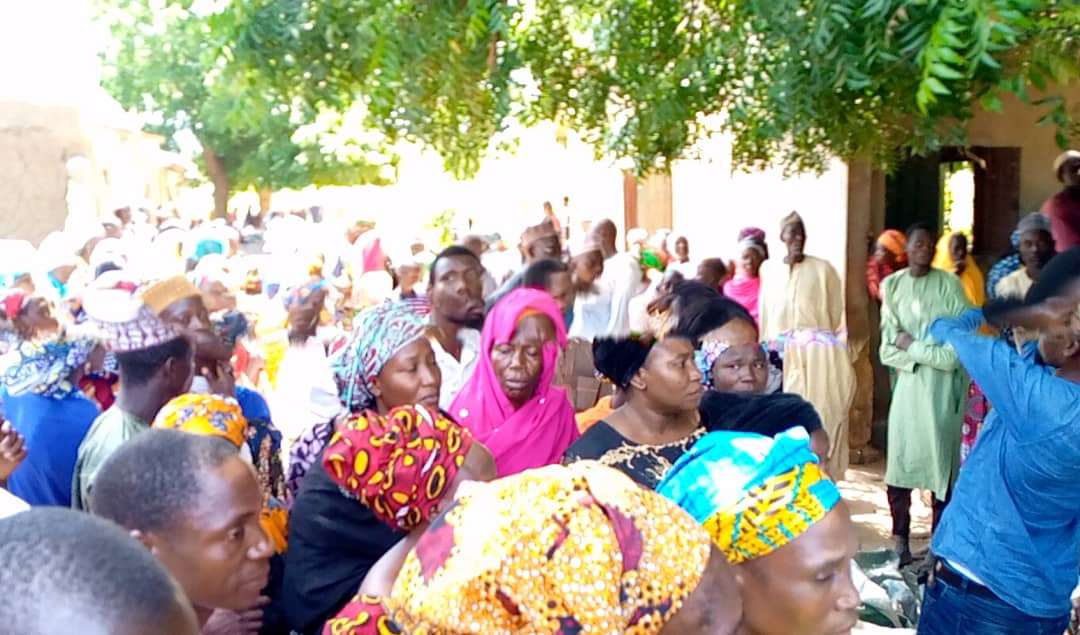