Governor Dapo Abiodun and his predecessor, Senator Ibikunle Amosun were also received by Obasanjo at the event. 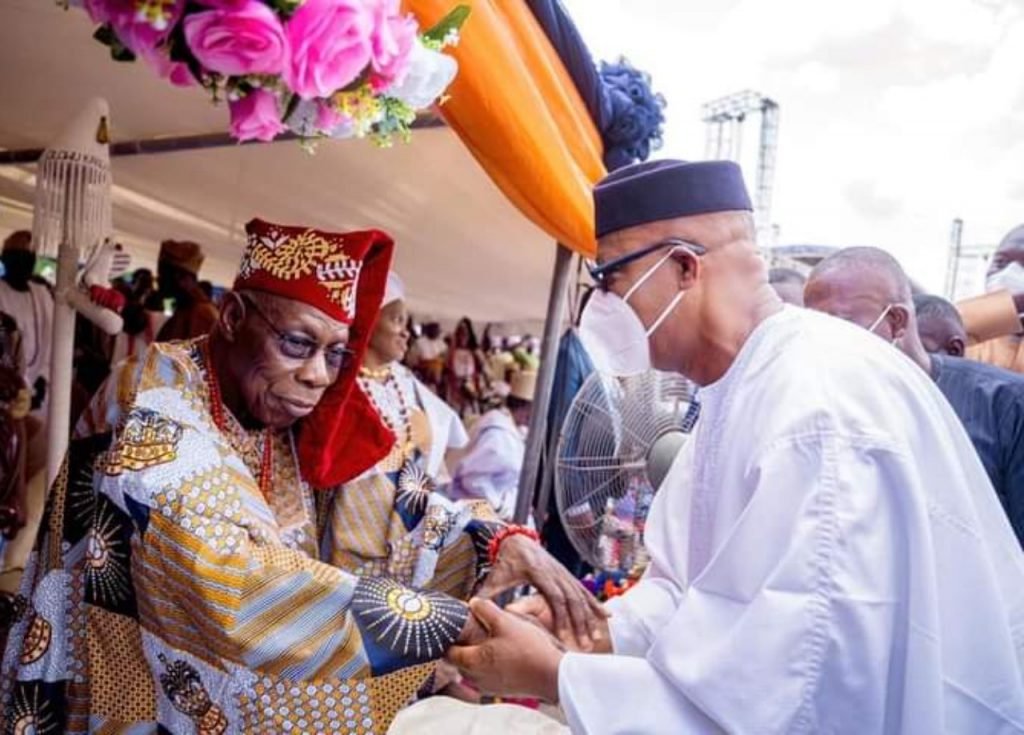 Governor Dapo Abiodun and his predecessor, Senator Ibikunle Amosun were also received by Obasanjo at the event.

It had in attendance, the Alake of Egbaland, Oba Adedotun Gbadebo; the Agura of Gbagura, Oba Saburi Bakre and other prominent Obas. 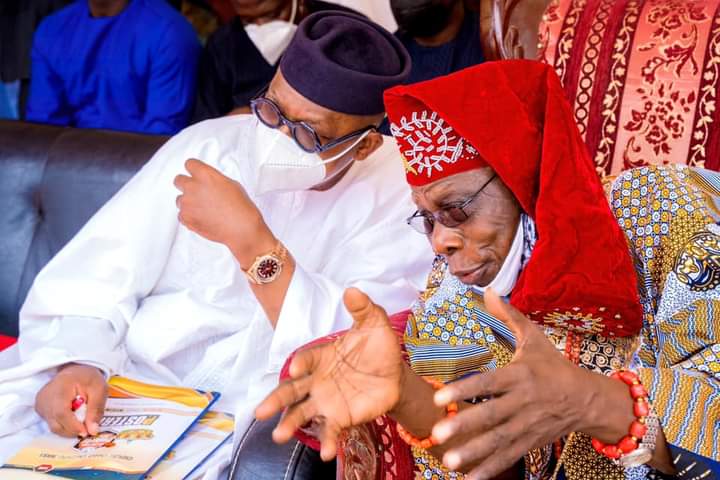 In his words at the occasion, Obasanjo advised traditional rulers in Ogun to promote unity among one another.

The former President charged the Obas to promote cultural heritage and make it a tourism attraction.

At the event, a roll of honour of the year was given to a former Deputy Inspector General of Police, Adeleye Oyebade, while the distinguished Owu son award was bestowed on one of Obasanjo’s sons, Seun. 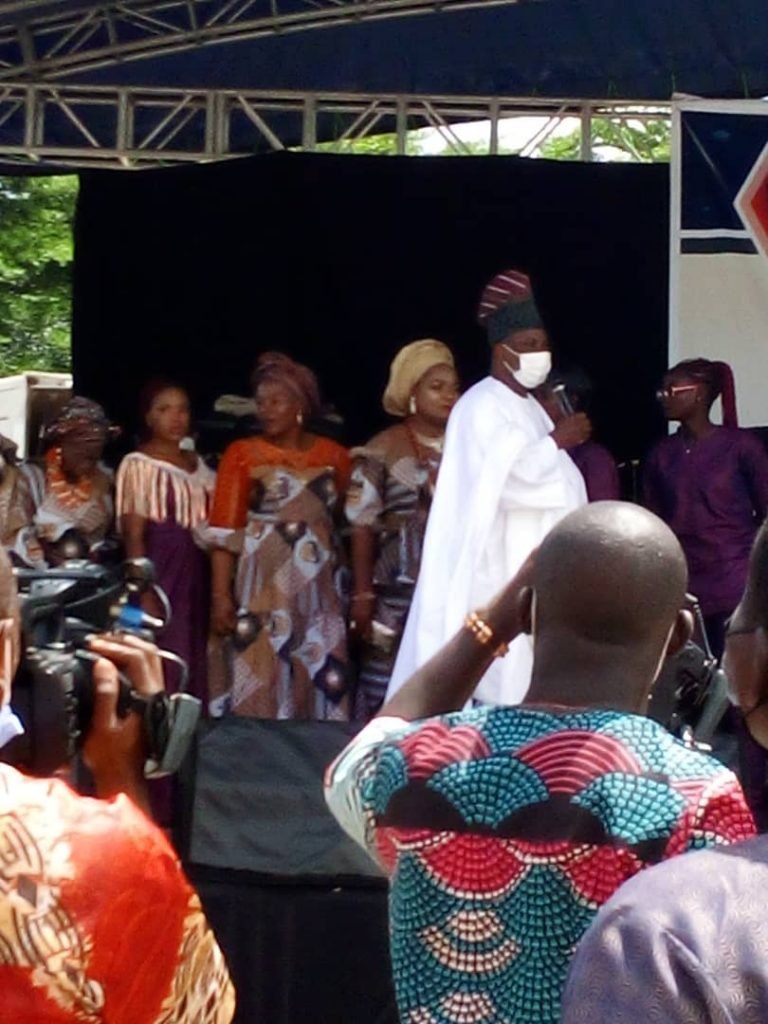 Speaking, Gov Abiodun said he would not be distracted by naysayers and myopic individuals in the conduct of the business of governance.

Abiodun promised to be guided by the fear of God to ensure a free, fair and just society that promotes equity to all. 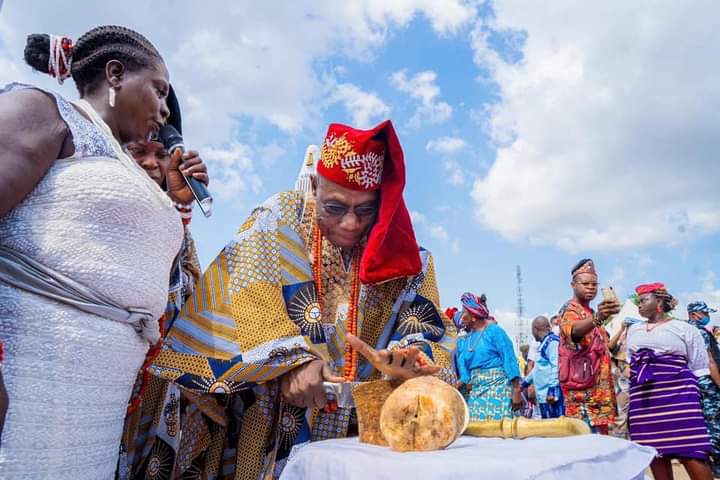 While addressing his kinsmen in Owu, Amosun appealed to them to always support the government, saying “government cannot do it alone.”

Congratulating Owu people for yet another festival, Amosun appreciated the Olowu of Owu, Oba Adegboyega Dosumu, Chief Obasanjo and other Owu leaders for projecting the cultural values of Owu and the Yorubas.