The NCDC revealed this information via its website on Sunday morning that the additional 138 infections brought the total of infections in the country to 206,064. 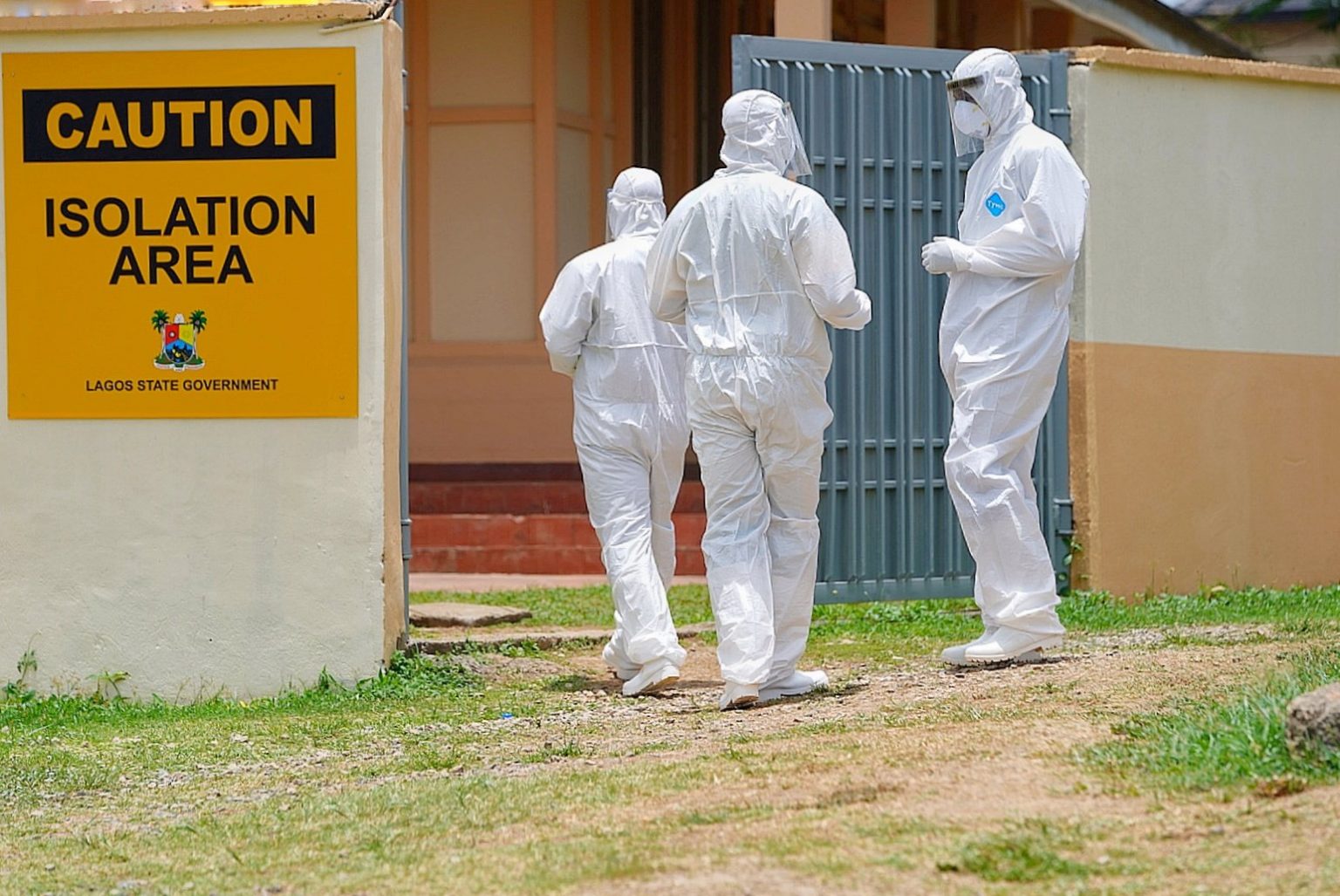 The Nigeria Centre for Disease Control has revealed that it has not recorded any death but registered 138 new cases of COVID-19 in the country as of October 2.

The NCDC revealed this information via its website on Sunday morning that the additional 138 infections brought the total of infections in the country to 206,064.

The 138 fresh infections reported on Saturday represented a decline from 161 reported on Friday, the News Agency of Nigeria reports.

The third wave which came with the Delta variant of the virus, regarded as the most transmissible of all the variants, ravaged many states of the federation, particularly Lagos, Oyo, Rivers, Delta and the Federal Capital Territory.

The public health agency noted that the country recorded no new death from the virus which had claimed 2,723 lives in the country.

The agency stated that the 138 fresh additional cases were recorded across six states of the federation and the FCT.

The FCT reported the highest number of infections with 51 cases, followed by Anambra 28 and Lagos State with 24.

Among others were the North-central states of Benue and Plateau which recorded nine and seven cases, respectively.

Also, Kaduna and Jigawa States in the North-west recorded seven and a single case, respectively.

It noted that the latest infections included 18 cases reported from Benue State for September 30 as well as October 1 and 2.

The NCDC said that the number of known active cases in Nigeria now stands at 9,386, a decrease from the 9,404 cases reported on Friday.

The public health agency stated that Nigeria has successfully treated and discharged 193,893 people.

It noted that a multi-sectoral national Emergency Operations Centre (EOC), activated at Level 2, continued to coordinate the national response activities.

The NCDC added that over 3,043,321 million samples of the virus from the nation’s roughly 200 million population have been tested.