It was gathered that the incident happened at the early hours of Tuesday in Akwa Ibom state. 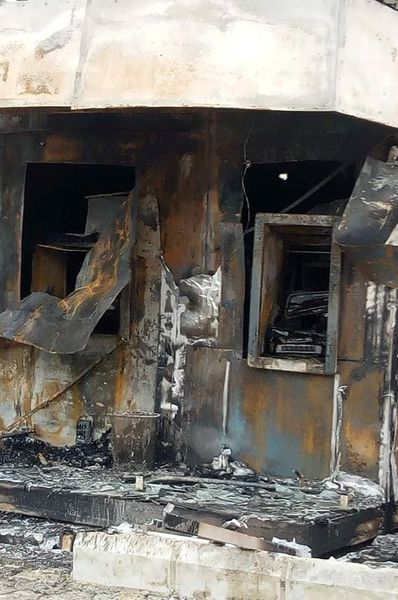 ATM destroyed in Akwa Ibom
Some armed men have attacked an Automatic Teller Machine (ATM) belonging to Access Bank in Akwa Ibom.
According to a report by Igbere TV, the gunmen set ablaze the bank's ATM point within Crunchies facility, a popular eatery located at Aka Road, Uyo, the Akwa Ibom State Capital.
It was gathered that the incident happened at the early hours of Tuesday.
The suspected gunmen after destroying the ATM facility, set the place ablaze.
The security post within the Crunchies facility was also touched. 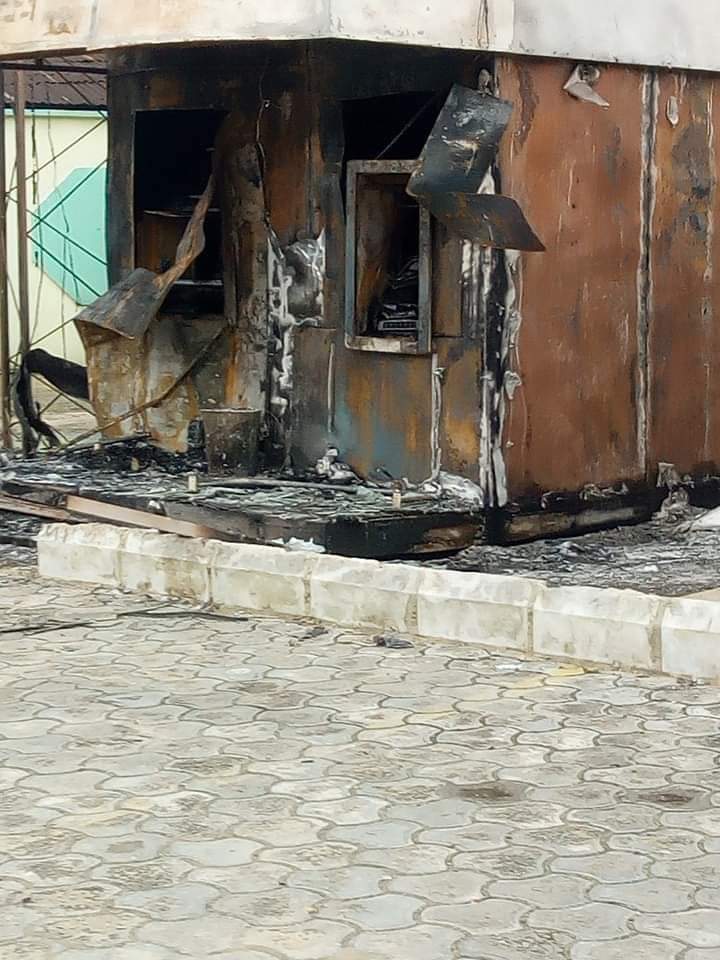 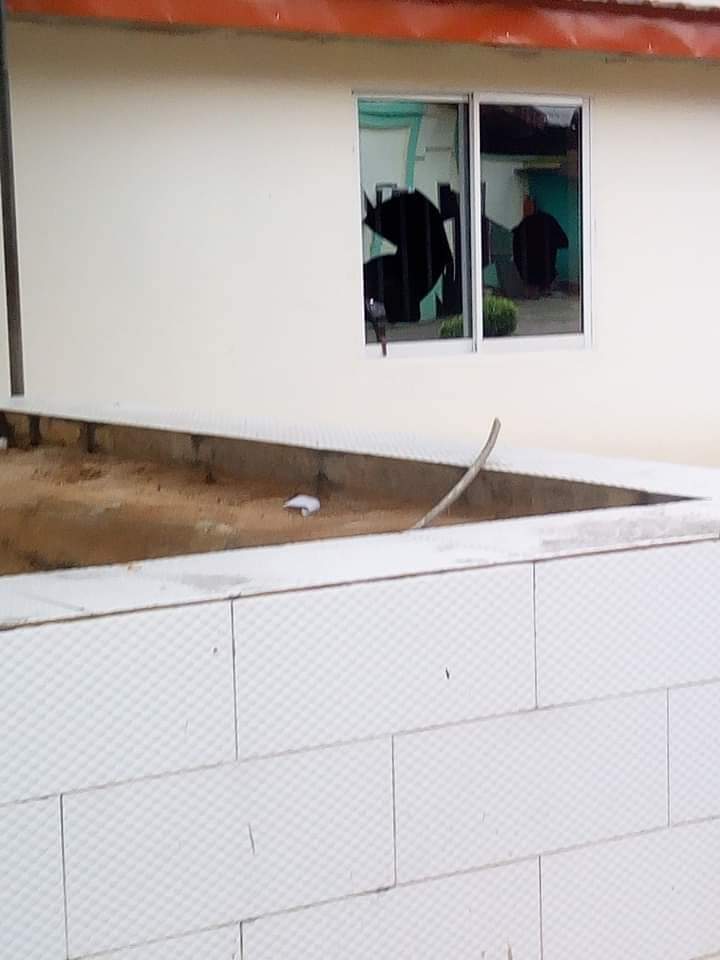