According to eyewitnesses, those injured jumped from the second floor where the fire started. 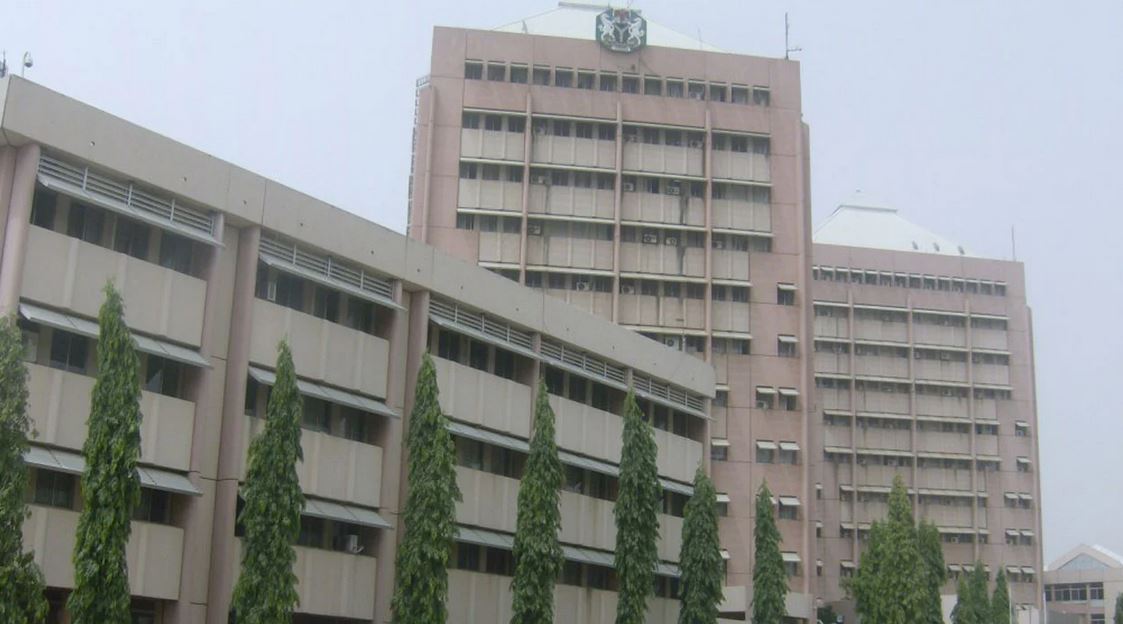 There was a fire outbreak at the Federal Secretariat complex in Abuja on Wednesday, October 6 leaving at least two persons wounded.

Channels Television reported that eyewitnesses said those injured, jumped from the second floor where the fire started.

One eyewitness said the fire started on the second floor of the first phase of the complex, which houses the Federal Ministry of Education.

Officials of the Federal Fire Service (FSS) battled the fire for hours before it was finally put off after deploying four firefighting trucks.

Located in the three-arm zone of the nation’s capital, the complex houses major federal ministries, departments and agencies.