Vehicles, houses, food banks and shops were set ablaze and a large number of foodstuffs were carted away by the bandits. 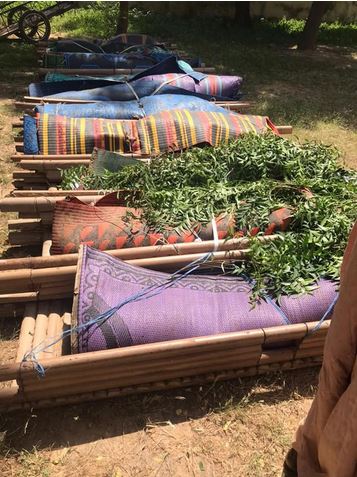 It was gathered that the armed bandits in their large number with sophisticated weapons stormed the the town around 11:30pm on Tuesday, October 5 and started shooting sporadically.

Vehicles, houses, food banks and shops were set ablaze and large quantity of food stuff were carted away by the bandits.

According to a resident of the area who narrowly escaped the attack, Malam Mohammed Lawali Kurya, the bandits set ablaze police operational vehicle, one trailer, four other vehicles belonging to the community and many shops during the attack.

"Immediately they started the attack, even our district head informed the military and other security personnel but we didn’t see them until the following early morning of today Wednesday,” he said.

Malam Kurya further added that him and his wife was narrowly escaped to Gusau during the invasion.

He called on Zamfara State and federal government to come to their rescue from the bandits by deploying more troops to the area for their safety.

Malam Kurya said all the deceased have been laid to rest in Kurya Madaro town on Wednesday.

One Mustapha Lauwali Mai Leda, whose grandson was killed in the attack,shared photos from the funeral. 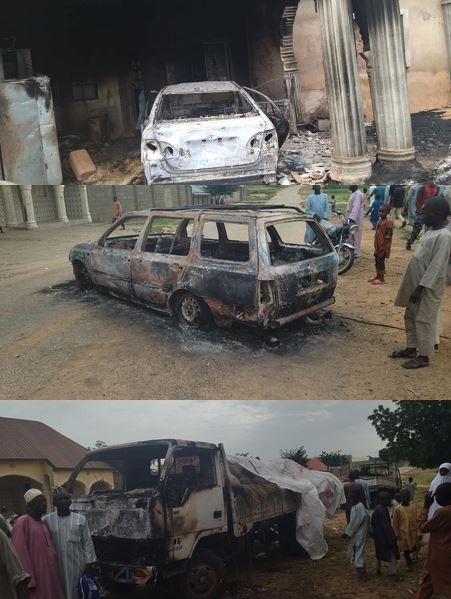 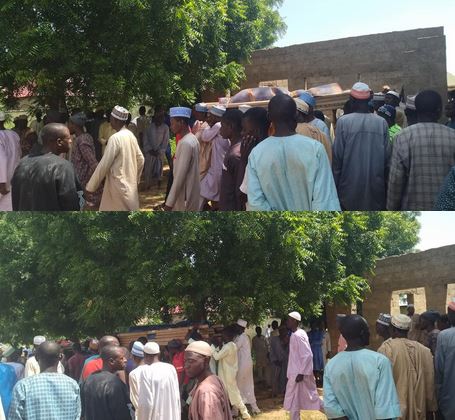 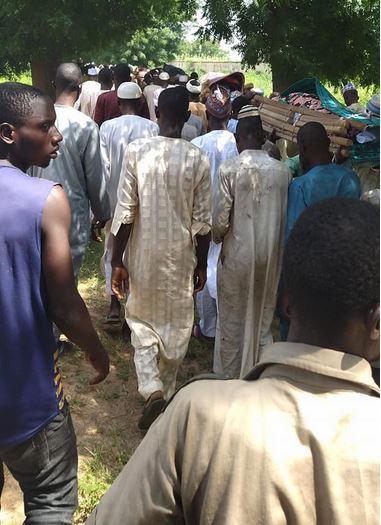