The man who tried to scam the US government using a Covid-19 business aid scheme and faked his own death to evade authorities has been sentenced to 56 months in prison. 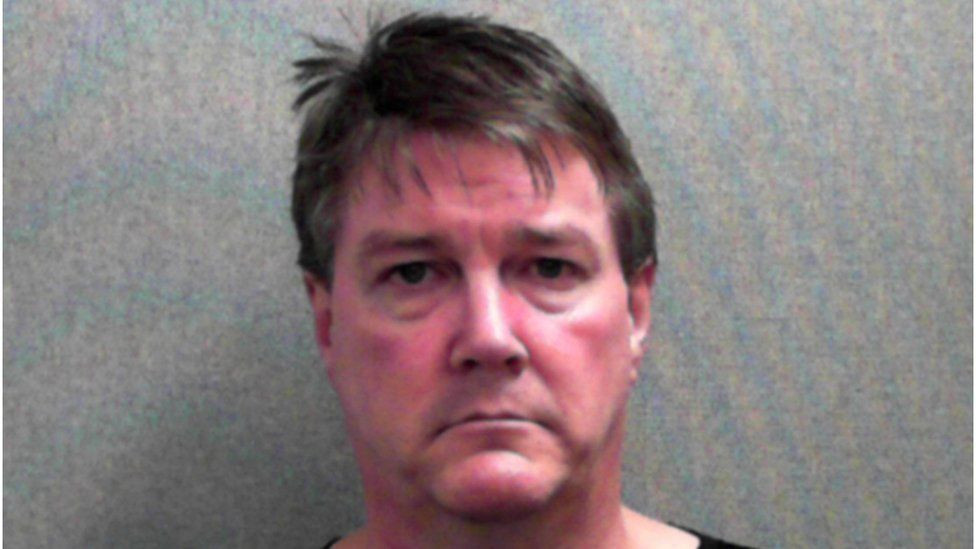 David Staveley, a 54-year-old man who hails from Massachusetts, USA has been sentenced to several years in jail, according to NY Post.

The man who tried to scam the US government using a Covid-19 business aid scheme and faked his own death to evade authorities has been sentenced to 56 months in prison.

Staveley falsely claimed to co-own four large businesses in need of nearly $544,000 (£399,000) so he could get financial support from a federal government programme that helped out businesses affected by covid-19.

Enacted between March 2020 and May 2021, the US Paycheck Protection Program (PPP) allowed small businesses hit hard by the pandemic to apply for low-interest private loans to cover payroll and other costs.

After being charged by authorities last year, Staveley staged a suicide and fled using false identities and stolen licence plates.

Prosecutors condemned his actions in their sentencing memo: "He saw the economic emergency created by the pandemic simply as an opportunity to make himself rich by taking for himself what was meant for those in need."

Staveley, 54, and his accomplice, David Andrew Butziger, 53, filed false applications as the owners of three restaurants and an unincorporated business named Dock Wireless, all with "large monthly payrolls".

The three restaurants had already closed and Dock Wireless had no employees unlike what the fraudsters claimed in filings.

Neither man had any ownership stake in the businesses.

According to the Department of Justice, "a concerned citizen aware of their fraudulent nature" tipped off law enforcement while the applications were still pending.

Both men were arrested in May 2020, and Staveley was released to home detention after being charged.

Weeks later, he cut off his electronic monitoring device, left suicide notes with associates and family members, and parked his unlocked car by the ocean, according to the justice department.

Sensing foul play, investigators launched a manhunt between May and July 2020.

During those three months, Staveley is said to have used false documents, stolen licence plates and at least five different phone numbers to travel across the country and escape the authorities.

Investigators finally captured him in Atlanta, Georgia, on 23 July, 2020.

In May, Staveley pleaded guilty to conspiracy to commit bank fraud as well as failing to appear in court.

He will spend four and a half years in prison, followed by three years of supervised release.