The final traditional rites for Aku Uka’s transition from the Palace to Puje would be announced in due course. 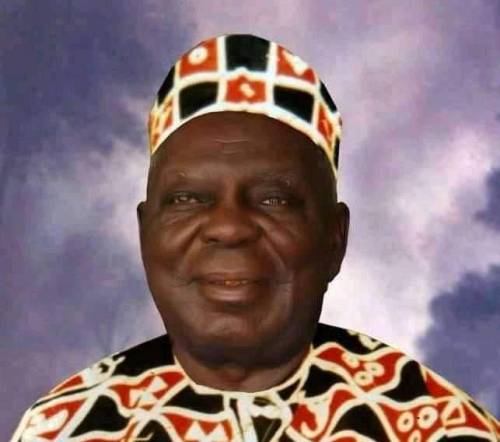 His Majesty, Dr Shekarau Angyu Masa Ibi, Kuvyo II CON, the Paramount and Supreme Ruler of the Jukun Race and Chairman of Taraba State Council of Traditional Rulers, has passed on.

A statement by the Media Assistant to the Paramount ruler, Jolly Agbu Masa-IBI, stated, "The Aku Uka joined his ancestors at the age of 84 after leading the Kwararafa Race for 45 Years".

All traditional rites in accordance with the Jukun tradition have since commenced.

The final traditional rites for Aku Uka’s transition from the Palace to Puje would be announced in due course.

He died late Saturday night in his house after a brief illness at the age of 84.

The late ruler was the 27th Aku Uka of the Kwararafa Empire and 13th since the founding of the Wukari federation, a Jukun traditional state in Middle Belt Nigeria.

He ascended the throne in 1976 as a second-class king but was later upgraded to first-class status in 1982.

He had two honorary doctoral degrees and was a Commander of the Order of Niger (CON).