A statement released by his family on Instagram said the actor died with his wife by his side, on Sunday. 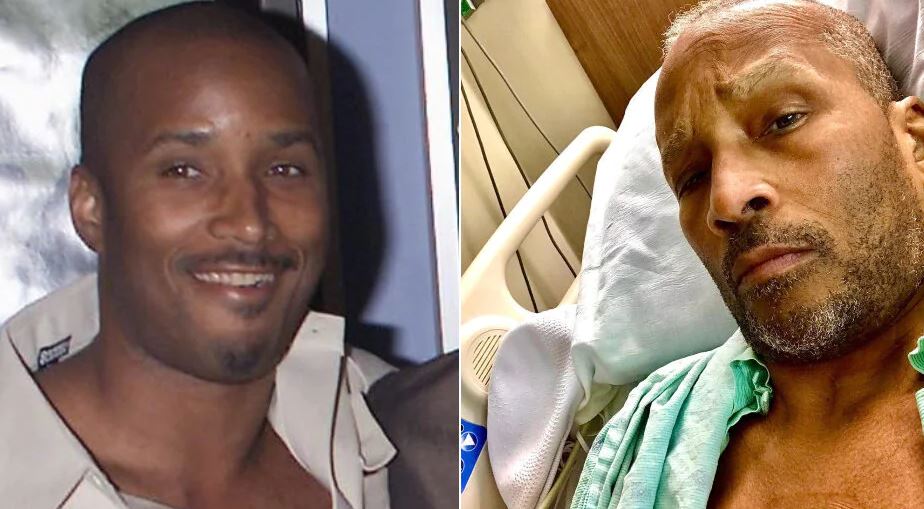 A statement released by his family on Instagram said the actor died with his wife by his side, on Sunday, at the age of 58.

“Today our beloved Granville Adams has passed and is now with God. After a long hard-fought battle with Cancer, Granny has ascended to the heavens.

“Gran spent his last days surrounded by his loved ones, family, and close friends. His wife Christina was by his side the entire time and was alone with him when he passed.

“He is now in peace and not suffering anymore. He fought till the end with a strength, beauty and grace like no other, putting his family before himself til the final moments.

“We are all so honored to have known Granville, who embodies the expression ‘to know him is to love him.’

“Everyone who knew Granville knew the exemplary human kindness he possessed. Every life he touched was better for it.

“We are planning his life celebration and will advise, please love each other the way Granville loved all of us! Rest In Power,” the statement said.

Prior to his death, Adams starred in all six episodes of Oz.

He also appeared in numerous other shows, including NBC’s Homicide: Life on the Streets and Fox’s Empire.