The ‘Drop It Like It’s Hot’ hitmaker was sad after his mother passed away over the weekend. 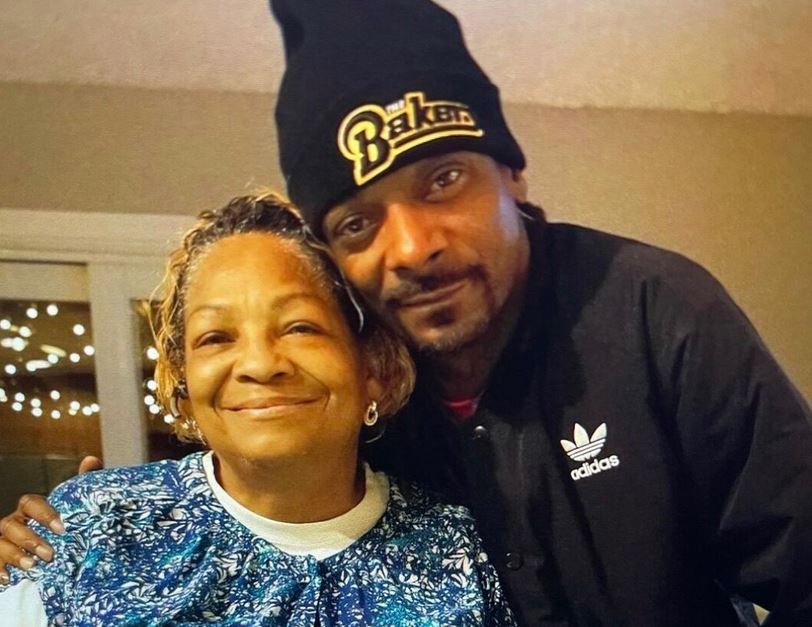 The ‘Drop It Like It’s Hot’ hitmaker was sad after his mother, Beverly Tate, passed away over the weekend.

The 50-year-old rapper described his mother as an “angel” while paying a tribute to her as he shared a photo of himself and Beverly on Instagram and wrote, “Mama thank u for having me [prayer and rose emojis] (sic)”, Yahoo news reports.

He followed the post with a second, featuring just a photo of his mom and captioned it, “Thank u god for giving me an angel for a mother [heart, prayer, and flower emojis] TWMA. (sic)”

Snoop also posted a video of himself in which he sat in a dark room listening to The Voices of East Harlem’s ‘Giving Love’ along with a broken heart emoji.

Friends of the star shared their support in the comments of the posts, with Busta Rhymes and Taraji P. Henson offering a string of heart emojis and Lizzo writing, “Love u big bro”.

Also, Snoop’s dad, Vernell Vardano, asked for prayers for their family in the wake of Beverly’s passing.

He wrote on his Instagram account, PoppaSnoop, “Snoops mom has passed today can all my fans pray for our family we need it more than ever Thanxs (sic)”

Over the summer, the rapper revealed his mother had been taken to hospital for an undisclosed reason.

He shared at the time, “Happy Sunday me and my brothers went to c mama today and she opened up her eyes to c us and let us know she still fighting. God is good[heart and prayer emojis] thanks for all the prayers 1 day at a time. (sic)”