The total number of properties marked for auction across the country is 1,620, including cars, houses, phones, laptops, vessels and other valuables. 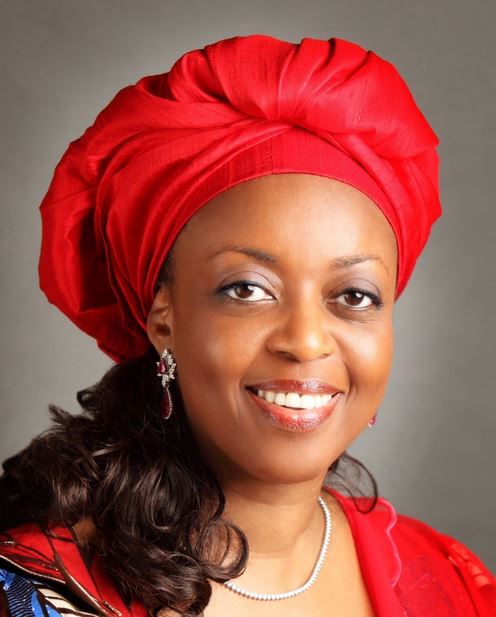 The properties of former Minister of Petroleum Resources, Diezani Alison-Madueke and other politically exposed persons have been evaluated by the Federal Government.

Other notable properties listed include those belonging to the late Chief of Defence Staff, Air Chief Marshal Alex Badeh, whose houses in the Wuse 2 and Maitama high-end neighbourhoods of Abuja were seized. They include No. 14 Adzope Crescent, off Kumasi Crescent; 19 Kumasi Crescent, Wuse 2; and 6 Umme Street, Wuse 2.

The Federal Government had last week begun the process of screening 613 independent valuers expected to manage the sale of the assets alleged to have been illegally acquired, which have now been permanently forfeited to it in about 25 locations throughout the country.

The total number of properties marked for auction across the country is 1,620, including cars, houses, phones, laptops, vessels and other valuables. 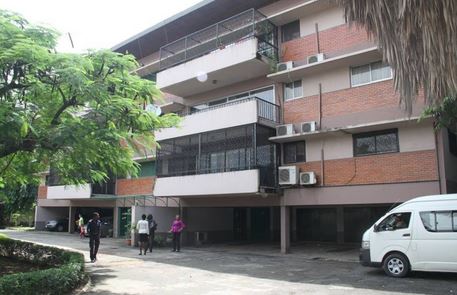