She claimed that she killed her husband in self-defence after the deceased allegedly attempted to kill her with a matchet during an argument but she overpowered him and used the weapon on him. 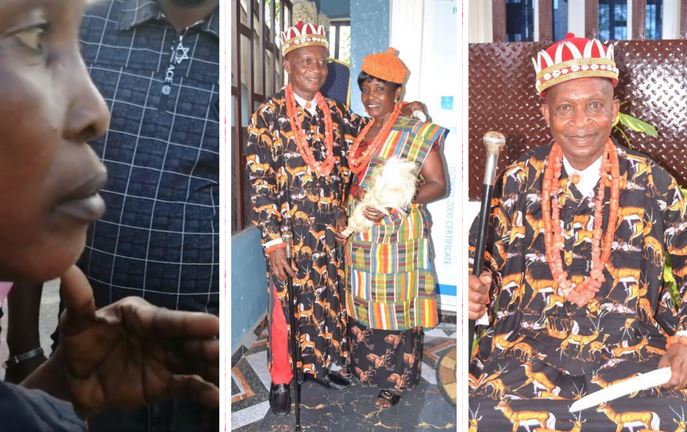 A 51-year-old woman identified as Gladys Napoleon has narrated how he killed her husband, Eze Napoleon at their home in Igwuruta community, Ikwerre Local Government Area of Rivers State.

She claimed that she killed her husband in self-defence after the deceased allegedly attempted to “kill” her with a matchet during an argument but she overpowered him and used the weapon on him.

Dailypost reports that the suspect gave the explanation while being paraded at the State Criminal Investigation Department, SCID, in Port-Harcourt, on Wednesday.

“He went and brought the knife (matchet) and started dragging me and I was screaming.

“We started dragging the knife and I cut him on his head two times.

“After he fell down, I became very scared and I called my daughter and my brother in-law to come immediately and we rushed him to the hospital but no doctor was around to attend to him. We went back home where he later died,” she confessed.

According to her, her late husband had during the argument threatened to kill her and her two children and “and use us for money rituals”.

The suspect, who claims to hail from Chokocho community in Etche Local Government Area of the State, said she has been married for 35 years with six children and had always been maltreated by her late husband and “I complained to his brothers and even my children”.

Parading the suspect at the SCID headquarters in Port Harcourt, the State Police Public Relations Officer, SP Nnamdi Omoni said she “will likely be charged to court after full investigations”.

Omoni, however, advised members of the public to “seek alternative means of resolving family conflicts instead of violence”. 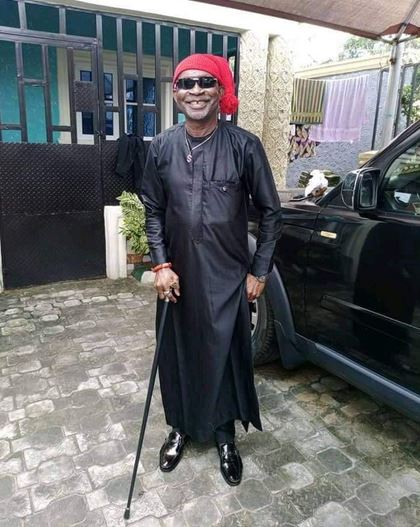 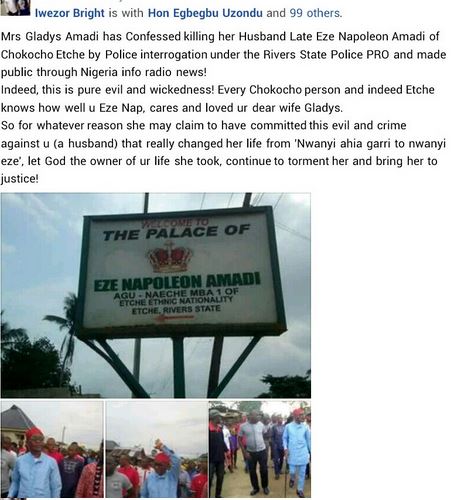