The judge gave the order on Friday following an ex parte application brought by the 36 states. 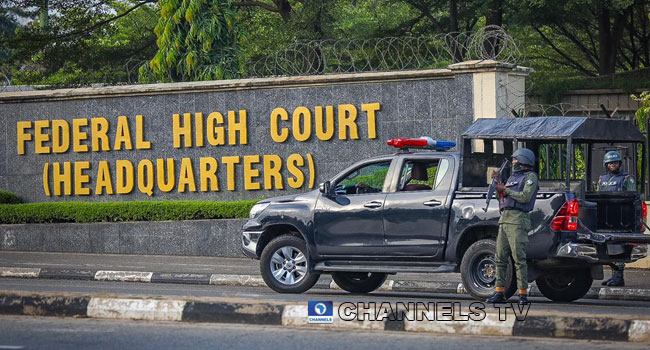 The Federal Government has been ordered not to deduct $418 million from the bank account of the 36 states of the Federation.
Justice Inyang Ekwo of the Federal High Court, Abuja issued a restraining order against the Federal Government on Friday following an ex parte application brought by the counsels to the 36 states, Jibril Otukepa and Ahmed Raji.
While moving the application, Okutepa who led the legal team of the states told the judge that the states would be completely crippled if the federal government should go ahead to deduct the huge amount from the bank accounts of their clients.
More to follow…
Top Stories