This Beautiful Brazilian Model Ordered The Killing of Her Husband (Photos)


Ricardo Marodin was reportedly shot dead during his son’s birthday party on November 7 by criminals police believed worked under his wife. 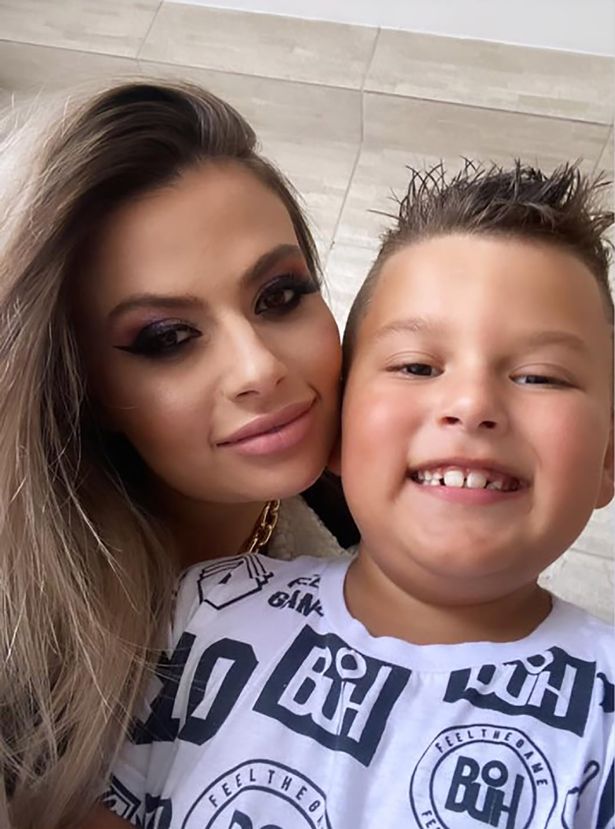 Camila and her son
Police in Brazil has uncovered details how a model living a life of luxury ordered the killing of her husband.
The police said Camila Marodin led a gang that killed her husband some weeks ago.
According to DailyStar, Ricardo Marodin was reportedly shot dead during his son’s birthday party on November 7 by criminals police believed worked under his wife, model and influencer Camila Marodin.
Since launching an investigation into the man's death, detectives have turned their suspicions towards his influencer wife who was arrested in the coastal town of Matinhos in Parana, Brazil on Friday.
Camila had previously told the authorities that her husband was most likely killed in a tragic case of mistaken identity, but she is now thought to have sanctioned his murder and three days later, the deaths of two former police officers.
She was reportedly caught on her way back home from her mother’s house where she allegedly hid a Glock pistol that the police later recovered.
Police spokesperson Colonel Barroso said the arrest was already planned but had to be brought forward after the deaths of Ricardo and former policemen Thiago Cesar Carvalho and Guilherme Antonio da Costa, who were killed in the neighbourhood of Cajuru in the Parana state capital Curitiba, three days after Ricardo.
Barroso added: “The Military Police launched Operation Ostentacao (Ostentation), which follows investigations and follow-ups during about a year of work carried out by the Military Police's intelligence department.
“During this investigation, we found financial payments in Camila’s account of over BRL 1.3 million (GBP 177,481).
According to the news site Em Tempo, a court froze the money in Camila’s account in addition to 13 properties, some of them high-end, valued at BRL 3 million (GBP 409,800) that are believed to be owned by the criminal gang.
Officers also seized five luxury cars, two Audis, a Honda, a Chevrolet Camaro and a Porsche, as well as a motorbike.
The police also confiscated 39 weapons and cash in the amount of BRL 120,000 (£16,394).
Ricardo Marodin was gunned down at the end of his son’s fourth birthday party in the city of Pinhais last week.
According to reports, four armed suspects arrived in a silver Volkswagen Voyage and fired multiple shots at Ricardo, who died on the spot.
On the morning of 10th November, the two former cops were shot dead by gunmen in a silver Volkswagen Voyage, possibly the same one used in Ricardo’s shooting.
Homicide investigator Tito Barichello said the crimes could be related, as Ricardo and Thiago knew each other.
The investigation continues. 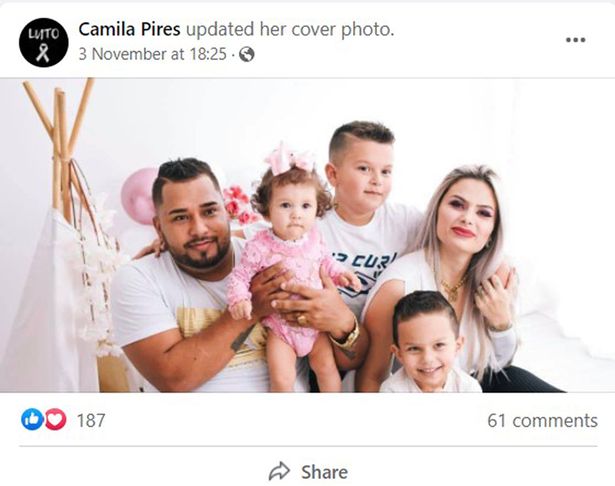