R.Kelly's Associate Sentenced For Burning Family SUV Of One Of The Singer's Victims


Williams reportedly arrived at the accuser’s house and poured gasoline around an SUV that was leased by the victim’s father. 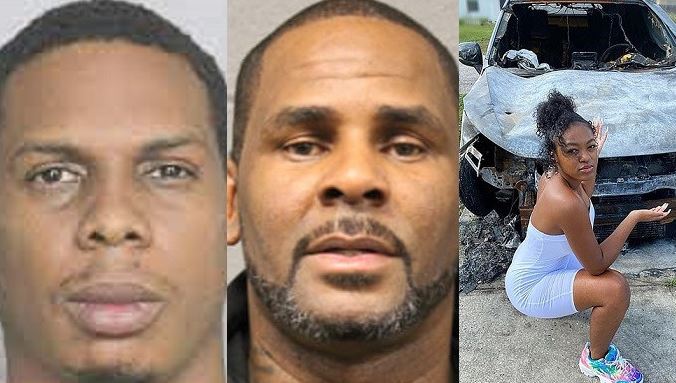 R.Kelly's Associate Sentenced For Burning Family SUV Of One Of The Singer's Victims

Michael Williams, an associate of embattled RNB star, Rkelly has bagged a 96-month sentence for witness intimidation in connection to the singer’s s3x crime and racketeering case.

The United States Attorney for the Eastern District of New York announced the sentencing Wednesday November 17, about seven months after 38-year-old Michael Williams pleaded guilty to an arson charge.

The Georgia resident admitted to authorities he had traveled to the home of one of Kelly’s accusers and set fire to a vehicle that was parked outside her Florida residence. Prosecutors say Williams’ deliberate actions were intended to scare the woman and prevent her from cooperating in Kelly’s federal trial. 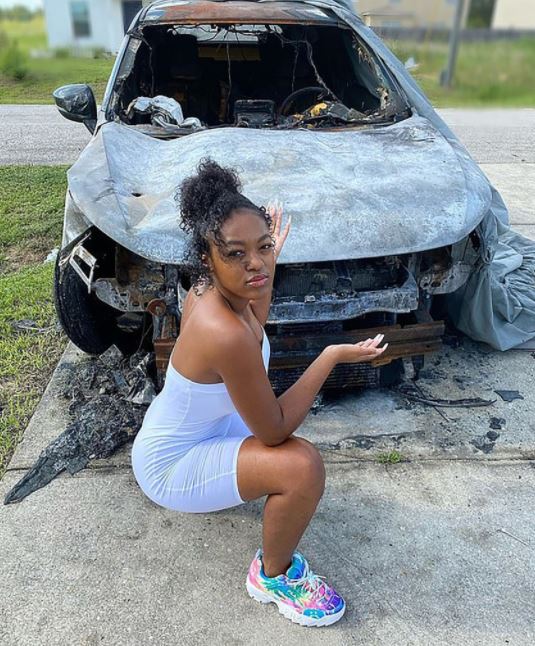 Williams, a relative of Kelly’s former publicist, reportedly arrived at the accuser’s house on June 11, 2020, and poured gasoline around an SUV that was leased by the victim’s father.

Prosecutors say the witness identified as Jane Doe in court documents was inside the home at the time of the incident, along with three other adults and two children. The accuser’s mother reportedly called 911 after seeing the flames outside.

According to the Department of Justice, investigators also found traces of an accelerant outside the witness’ home. They also said Williams had conducted internet searches “about the detonation properties of fertilizer and diesel fuel, witness intimidation and witness tampering, and countries that do not have extradition agreements with the United States.”

Williams is one of three men who have been accused of harassing, intimidating, and/or threatening some of Kelly’s accusers.

Back in September, the  singer was found guilty of eight counts of sex trafficking and one of racketeering. The artist is now facing between 10 years to life in prison. His sentencing is expected to take place in May 2022.