Kim along with a New York rabbi and a Premier League soccer club made it possible for teenage players of Afghanistan’s women’s youth development soccer team and about 100 of their family members to leave the country. 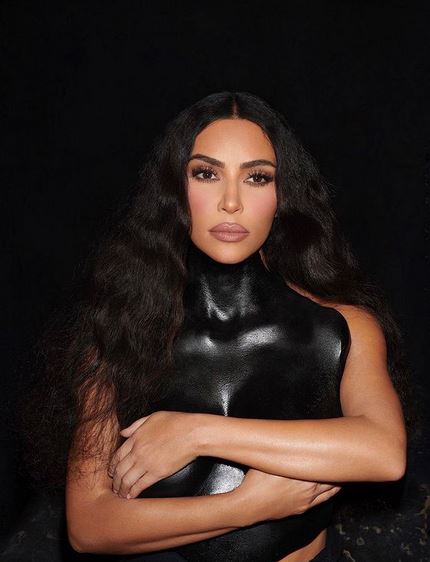 Reality star and businesswoman, Kim Kardashian is using her platform to assist  Afghan female soccer players fly from Pakistan to Britain as the Taliban government takes over.

With the Taliban taking power once again, female athletes are having their ability to play taken away and it is viewed as a political act of defiance against the group to play sports as a woman in Afghanistan.

Members of the team, many who are from poor families, had secured visas in the United Kingdom but had no flight to leave the Afghanistan.

Kardashian West, along with a New York rabbi and a Premier League soccer club made it possible for the 30-plus teenage players of the Afghanistan’s women’s youth development soccer team and about 100 of their family members leave the country.

Former Afghanistan female athletes have expressed their joy in hearing the team is now in another country, including former captain of Afghanistan’s national women’s team Khalida Popal.

“Many of those families left their houses when the Taliban took over. Their houses were burnt down. Some of their family members were killed or taken by Taliban. So the danger and the stress was very high, and that’s why it was very important to move fast to get them outside Afghanistan.”

Popal added that she was “so happy and relieved” to hear the women and their families are beginning a life in the U.K.