The men smashed the skull of the boy, removed his brain and escaped to an unknown destination. 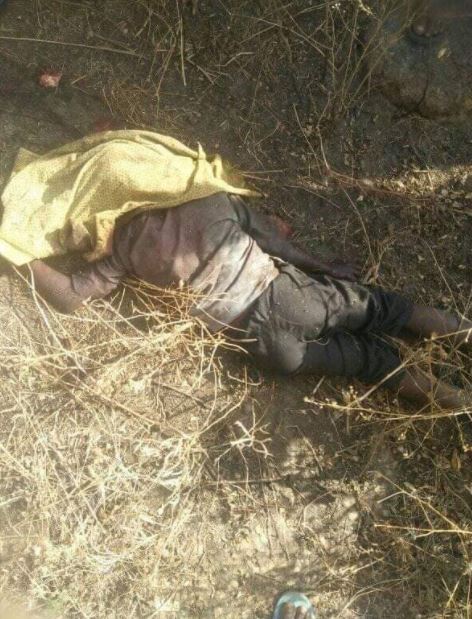 An 11-year-old Almajiri identified as Muhd Yunusa has been confirmed dead after he was attacked by suspected ritualists who removed his brain in Bauchi state.

The incident happened in Dutsen Kofar Wambai area in the Bauchi metropolis on Saturday, November 20.

According to Nigerian Tribune, the assailants had called two Almajiri pupils who were going about begging for alms and lured them into a dark corner pretending that they wanted to give them something.

The men smashed the skull of one of the boys, removed his brain and escaped to unknown destination.

The other boy managed to escape from the assailants and told the residents what had happened.

When the residents got to where the scene of the incident, they discovered the dead body of the pupil and alerted the police.

Spokesperson of the Bauchi State Police Command, SP Muhammad  Ahmad Wakil, who confirmed the incident saying that "police received a distress call from a good Samaritan that unknown persons have used a stone and broke the skull of an Almajiri pupil.”

"The two Quranic school pupils are Muhd Yunusa 11 years and Aminu Yusuf 12 years. They were deceived by unknown persons who used a stone to break the skull of Yunus and escaped to an unknown destination.”

Ahmed Wakil also said that immediately  police received the call, they went to the scene of the incident where they met Yunus lying in his blood. They took him to the Specialist Hospital Bauchi for autopsy where the medical doctor certified him dead.

He said that the State Commissioner of Police, Sylvester Abiodun Alabi has directed the Divisional Police Officer DPO, A Division, to act with immediate effect and not to leave any stone unturned and bring the perpetrators of this dastardly act to book.

The PPRO advised parents to monitor the movement of their children and not to allow them to answer calls from strangers in the name of giving them something. 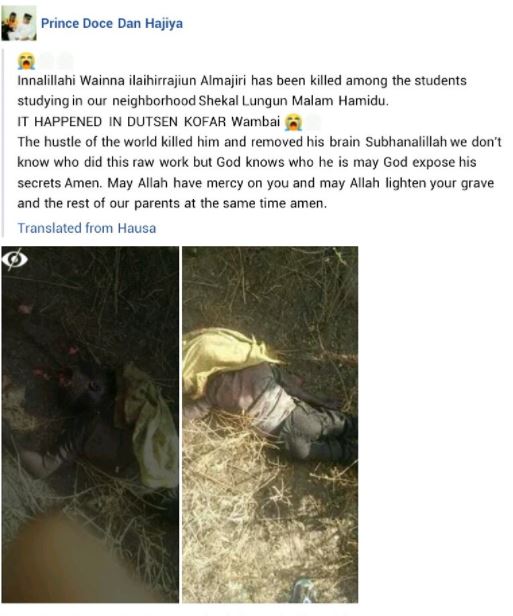