SUG President Of College of Education Akwanga, Nasarawa Steps Out With 'Bodyguards'


The viral photo of the SUG President with his bodyguards has sparked mixed reactions on social media. 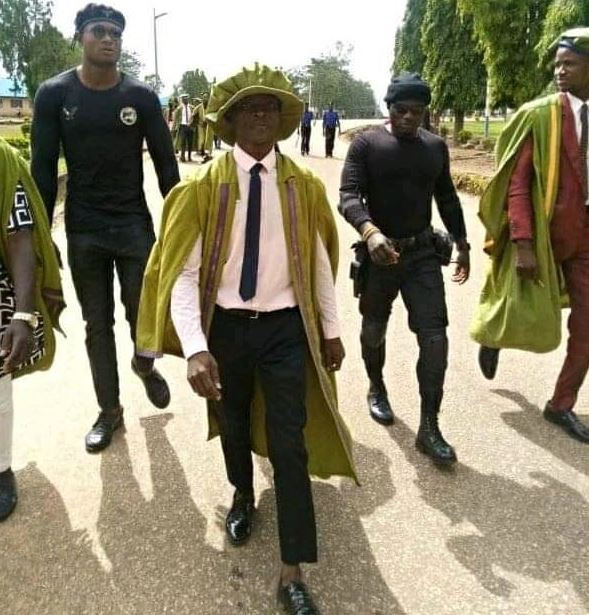 This comes after His Excellency’, the President of the Student Union Government, Federal University of Dutse, Jigawa State (SUG 01FUD) was also seen with body guards and his first lady.

The viral photo has sparked mixed reactions on social media. 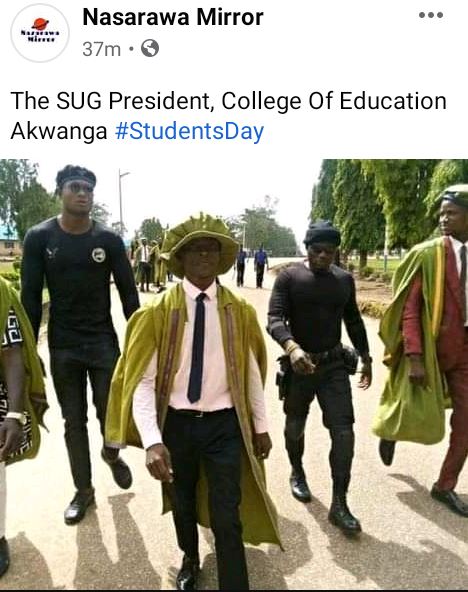