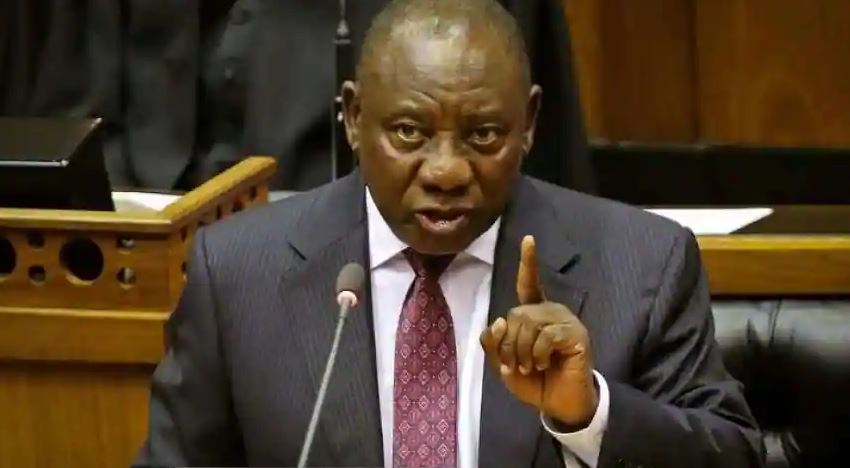 South African presidency stated that Ramaphosa is “in good spirits” and is being monitored by doctors. Though he is fully vaccinated, he is expected to remain in self-isolation and has assigned his responsibilities to David Mabuza, the deputy president.

“Vaccination remains the best protection against severe illness and hospitalisation.

“People who have had contact with the president today are advised to watch for symptoms or to have themselves tested.”

President Muhammadu Buhari received the South African president on December 1 at the presidential villa in Abuja. This was also same day Nigeria reported three cases of the Omicron COVID variant.

South African Presidency however said that Ramaphosa and his delegation were tested for COVID-19 after returning from a four-country visit to West Africa and it came out negative.

“The president and the delegation returned to South Africa from the Republic of Senegal on Wednesday, 8 December 2021, after obtaining negative test results.

“The president also tested negative on his return to Johannesburg on 8 December.”