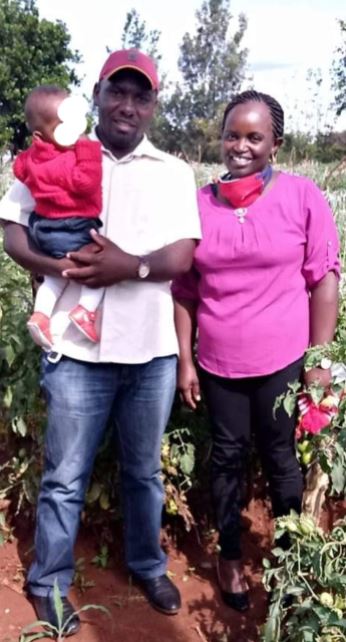 Dennis Magu, the assistant chief of Kiamugumo in Gichugu Constituency, Kirinyaga County, Kenya has passed away after he lost so much blood after his wife, Jedida Wanja allegedly stabbed him with a knife during a domestic dispute. 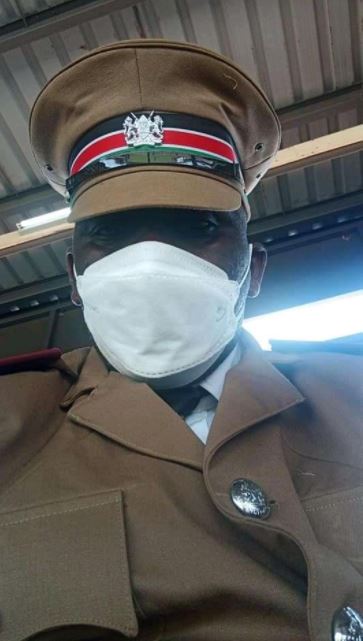 Magu’s mother, Rose Wanjiru, who is a nominated MCA in Kirinyaga County, said she had visited the couple’s house at 9pm Wednesday, and that Magu and his wife Wanja “were on good terms”.

"We even prayed together before I left for my house at 9:30pm,” Wanjiru told The Standard.

The nominated MCA said at around 10pm, she received a call from her son, informing her that he had been stabbed and was in need of urgent medical attention.

"I rushed to his house, which is located a few metres from mine. I found him writhing in pain on the floor as blood gushed out of his back,” said Wanjiru. 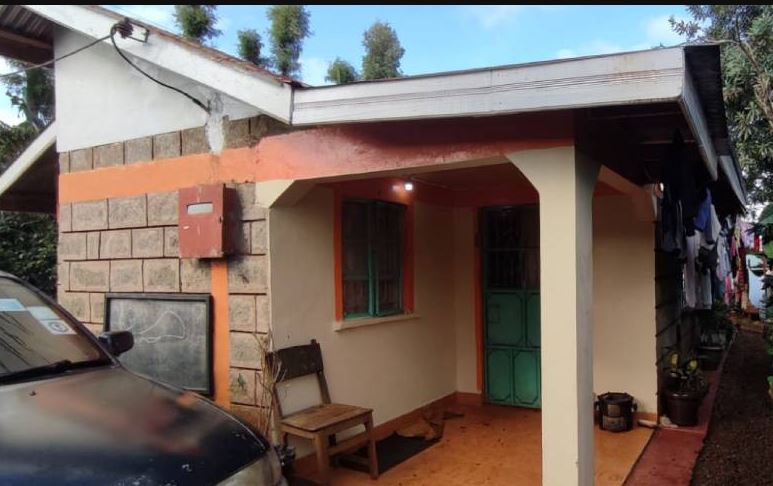 ''At the time, Magu’s wife was still in the house. “She was weeping,” added Wanjiru.

The nominated lawmaker hailed a taxi, which took Magu to a private hospital at Githure trading centre. He was, however, pronounced dead on arrival.

The suspect, who had accompanied Wanjiru to hospital, was thereafter arrested and handed over to Kianyaga Police Station.

The cause of the fatal row remains unclear, though Wanjiru claims the couple had an argument earlier Wednesday.

Two knives suspected to have been used in the fatal stabbing were recovered from the scene. Also recovered, was a towel used to wipe blood stains from the floor.

According to the family, Magu was employed as an assistant chief one year ago. He and his wife had two children, a boy, and a girl, aged 5 and 2 respectively.

Magu’s friends eulogised him as a “polite” and “friendly” person. "He was a kind man, who hardly got into fights with people," said Jane Njeri, a village elder. 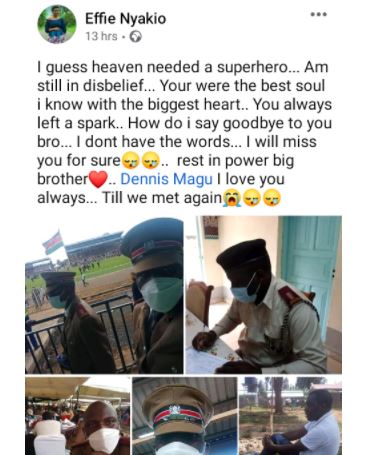