The police said a patrolling team stopped the duo on Wednesday night when they were moving suspiciously. 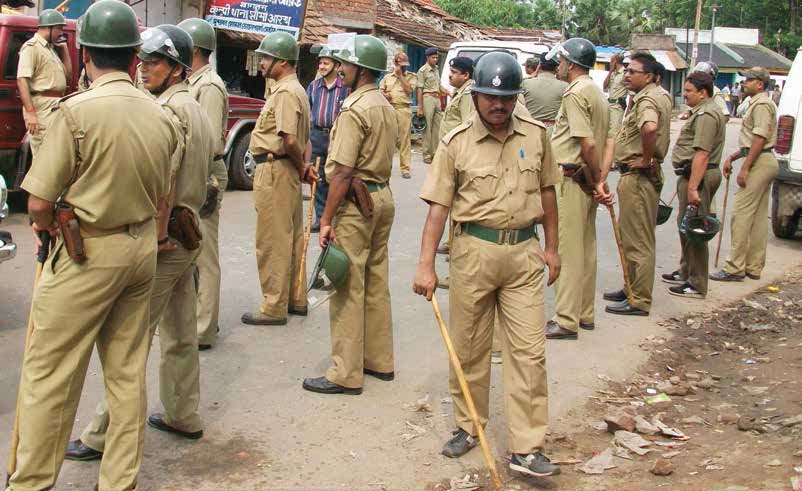 NDTV reports that two Nigerian nationals have been arrested in Gurgaon, India, for allegedly thrashing and misbehaving with police personnel after they were asked to show their passports and visas.

According to NDTV, the two Nigerians were produced in a city court on Thursday and sent to judicial custody.

The police said a patrolling team stopped the duo on Wednesday night when they were moving suspiciously.

During questioning, they told the personnel that they were from Nigeria and live in Delhi.

When asked to show their passport and visa, they started to run but were caught by the police personnel after a brief chase.

"The accused were drunk and creating ruckus on road," said Manoj Kumar, the SHO of DLF Phase-3 police station where a case has been registered against them.