Laliga: Barcelona Is Job Harder Than I Thought, Players Don’t Understand Me – Xavi Opens Up


The LaLiga club won two of their first three fixtures under Xavi, who replaced Ronald Koeman in November. 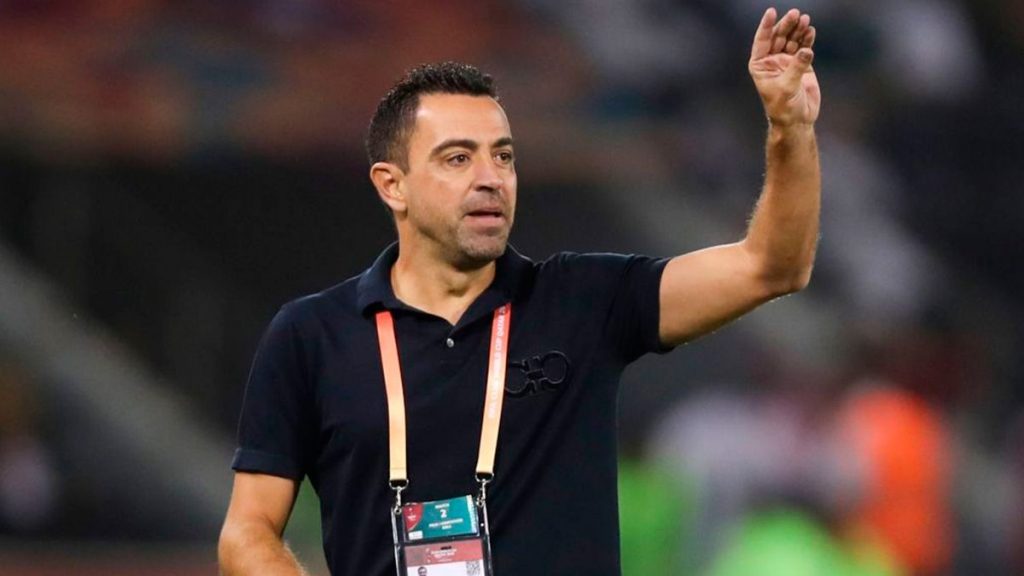 Xavi Hernandez, the Barcelona manager, has admitted the job is tougher than he thought.

The LaLiga club won two of their first three fixtures under Xavi, who replaced Ronald Koeman in November.

However, Barca have failed to win in three games in all competitions.

A 3-0 defeat to Bayern Munich saw them drop out of the Champions League and into the Europa League for the first time in 17 years.

Last Sunday, they drew 2-2 with Osasuna in the league and have slipped to eighth place.

“It’s proving harder than we expected, but this doesn’t stop.

“We have to be positive and keep showing that the team’s improving and we’re on the right path. We’ve improved in some respects, but results haven’t accompanied us yet.

“But seeing how hard we’re working and the rhythm of the training sessions, we’re positive. [Saturday] is a huge game and we urgently need to end the year with six points against Elche and Sevilla [on Tuesday],” Xavi said in a news conference ahead of Saturday’s league game against Elche at Camp Nou.

Xavi also revealed there are some members of the squad that have struggled to take on board some of his instructions.

“There’s still a lack of understanding of the football we want to play.

“There are players that don’t understand positional play and, being Barca [players], that’s surprising.

“We have to be positive and brave. We must press high, press when we lose the ball, attack the spaces… this is what we want,” he added.