Ebubeagu is a security outfit set up by the Ebonyi State Government to help in the fight against insecurity in the state. 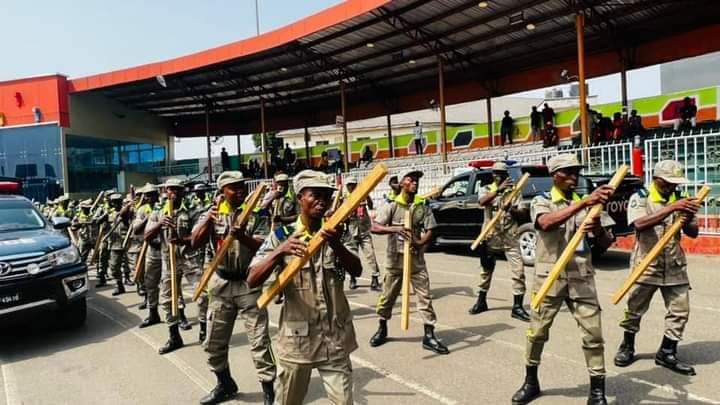 A member of Ebubeagu Security Network has been killed by unknown gunmen in Ebonyi state.
Ebubeagu is a security outfit set up by the Ebonyi State Government to help in the fight against insecurity in the state.
The victim, Ifeanyi Orogbo, 32, was killed and his remains partially burnt by the assailants, the police said.
The police spokesperson in Ebonyi State, Loveth Odah, said the incident occurred on Saturday night in Igweledeoha, Amagu, in Ikwo Local Government Area of the state, according to a report by the News Agency of Nigeria (NAN).
The Divisional Police Officer of Ikwo Police Division received a phone call from Igweledeoha informing him about the killing of the Ebubeagu operative, said Ms Odah, a deputy superintendent of police.
“He was partially burnt by the unknown persons in his beer parlour shop on Agubia Road.
“The DPO said that he quickly mobilised a team of police operatives to the area but the culprits had deserted the place when they got there.
“He said the corpse has been taken to the General Hospital for preservation and autopsy,” the police spokesperson said.
Ms Odah said two suspects have been arrested in connection with the crime.
She said the Commissioner of Police, Garba Aliyu, has expressed dismay over the killing and promised to bring the perpetrators to book.
Top Stories