At least 27 people underwent the controversial an*l swab tests at an apartment building in Beijing where a 26-year-old woman had contracted Omicron. 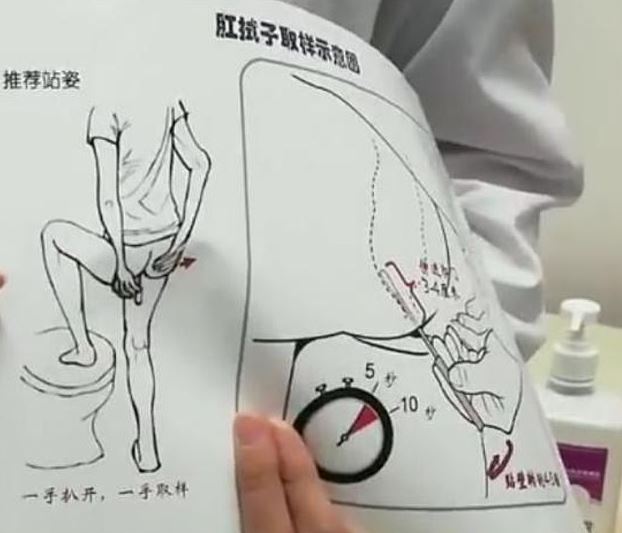 Beijing is currently in the midst of a strict lockdown and testing regime after the city reported its first local Omicron infection on January 15, and 11 cases have been confirmed in the capital as of Thursday afternoon, the official Xinhua News Agency reported.

Earlier this week, China cancelled plans to sell tickets to the public for the Olympics and said only 'selected' spectators will be permitted to attend, as the number of Covid-19 cases in the country reached its highest since March 2020.

A staffer at a Beijing epidemic control department told Chinese state media at the time that all international arrivals in the capital could be ordered to take the tests by health officials, although they are not compulsory for everyone.

The US, Japan, South Korea, and Germany, all raised concerns about the tests, although China has denied claims that they are required for US diplomats.

Doctors have told state media that the tests can prevent infections from being missed because traces are detectable there for longer than in the respiratory tract.