Tobi will be assisting his mother Yemisi Ashimolowo who has been the resident pastor at the church for a long time. 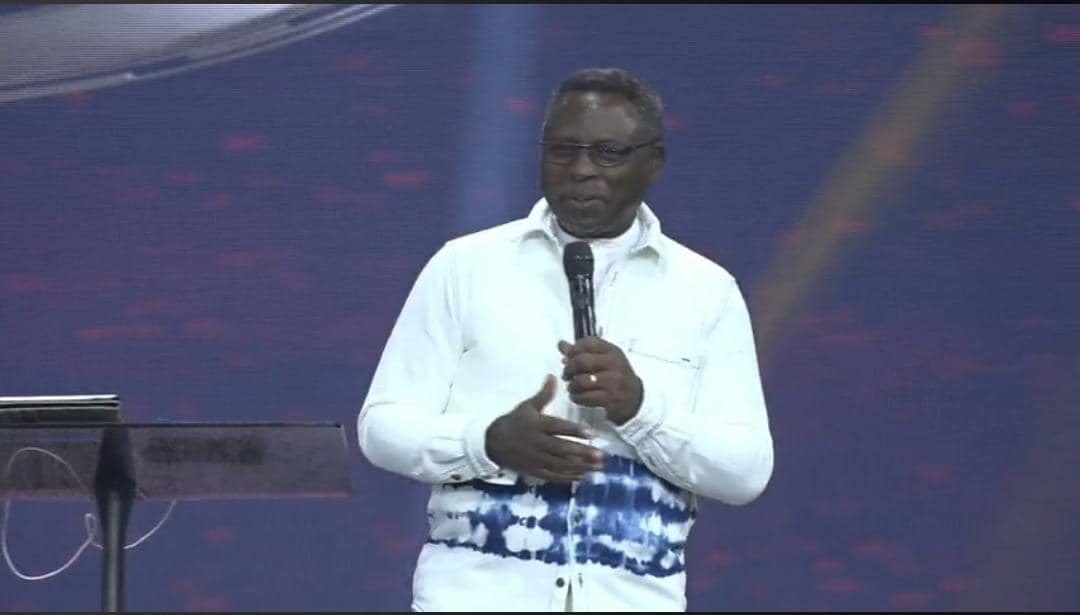 Pastor Asimolowo
Tobi Ashimolowo has been appointed as resident pastor of Kingsway International Christian Centre (KICC) in London.
UK-based Nigerian pastor Matthew Ashimolowo announced the appointment, saying Tobi will be assisting his mother Yemisi Ashimolowo who has been the resident pastor at the church for a long time.
A video posted on Facebook by Church Gist on Sunday showed Ashimolowo making the announcement to the excitement of the congregation.
Ashimolowo, who went through weight loss procedure last year, joked that his family may be retiring him soon.
It was not immediately clear when the appointment was made. However we learnt it was recent.
Tobi is one of Ashimolowo’s two sons. He founded the Vault, a high-end store for men’s wear and accessories.
According to him, he got a pastoral call in 2016, two years after he got married to Toyin Omotayo, a lawyer.
“For years I ran away from ministry as I wanted to pursue other dreams I had, however I surrendered to God in 2016 when I heard the call.
“In that year I was ordained as a minister and I began full time ministry,” he said.
Watch video below:
Top Stories