According to journalist, Sapele Oghenek, the victim has been identified as one Jesse. 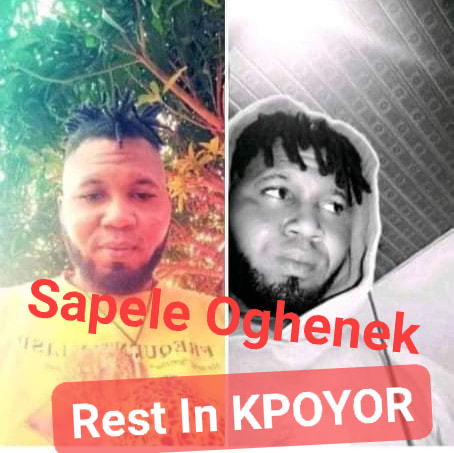 A young Nigerian man has lost his life while engaging in s#x with a prost!tute in Delta state.
According to journalist, Sapele Oghenek, the victim's name is yet to be made public.
Oghenek shared the sad news on his Facebook page and wrote:
THIS BOY NAI ASHAWO KPUFF FOR JESSE. HE DIE ON ACTIVE SERVICE.
This morning nai we get report say this guy nai carry one kwana go he friend house go "gbesh" for Jesse . During the "gbenshing"  nai the guy kpuff. However, we nor know weda na over nacking nai kpuff the guy, but other pipo dey yarn say the kwana poison the guy.
Na the Ashawo nai rush the boy go Sawbrade Hospital for Jesse near Otortor House. Now the "kwana" don discharge with the guy Phone and ATM Card and nobody know where the Ashawo come from.
Top Stories