Yomi, whose brother is the popular comedian and actor, Ayo ‘AY’ Makun, also advised women to greet their husbands’ patrons appropriately when they see them. 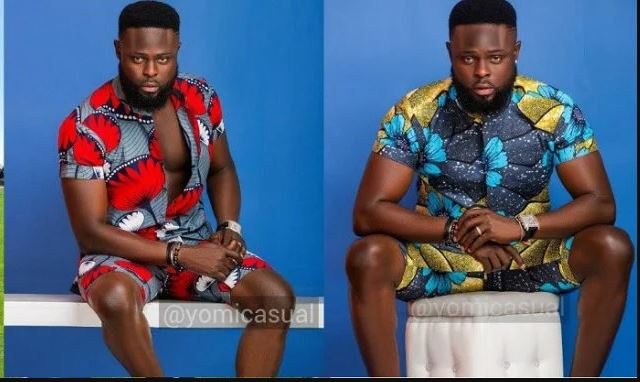 Olorunyomi Makun, the celebrity fashion designer, popularly known as Yomi Casual, has advised women to honour those who had played a role in their husbands’ successes.

He made this known on his Instagram story on Sunday as he also advised celebrities to tell their family members and friends about people who have helped them to succeed in their careers.

Yomi, whose brother is the popular comedian and actor, Ayo ‘AY’ Makun, also advised women to greet their husbands’ patrons appropriately when they see them.

He wrote, “As we dey practice this celebrity lifestyle, make we no forget to tell our wives, brothers and friends about people wey help us to get to the top.

“When you see them, greet them appropriately because they made your man who he is today.”

Sharing the post on his Instagram feed, Yomi wrote in the caption, “Know this and know peace. #wives.”

In another Instagram story, the fashion designer wrote, “Just because they can’t tame you like the others, they call you rude and badmouth you to your helpers just to make you look like nothing! But guess what? God pass them!”