He, however, said that the commission was impressed by those who had completed both the online pre-registration and the physical capturing of biometrics. 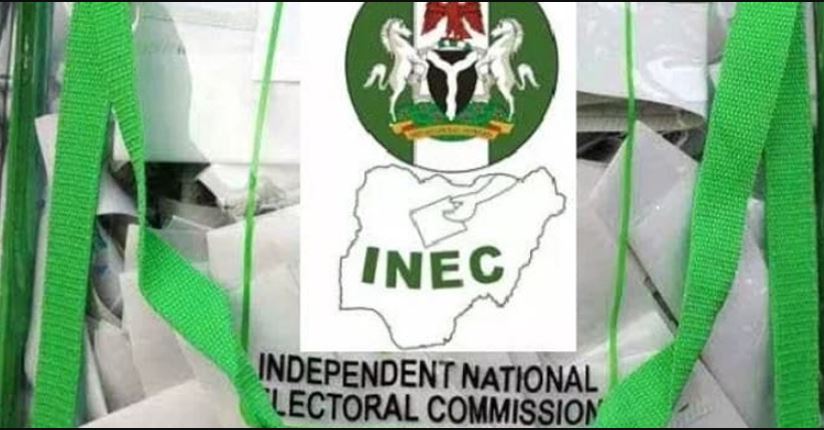 According to a report by The PUNCH, the Independent National Electoral Commission, on Friday, said it might suspend the ongoing nationwide Continuous Voter Registration exercise in July.

Mr Rotimi Oyekanmi, the Chief Press Secretary to the INEC Chairman, Prof. Mahmood Yakubu, disclosed this while speaking with newsmen on the side line of the ongoing two-day Editorial Capacity Building Workshop for INEC Public Affairs Officers, held in Lagos, the News Agency of Nigeria reports.

According to NAN, Oyekanmi stated that the suspension might be attributed to the fact that most Nigerians were waiting for the last minute rush before presenting themselves for the registration.

He, however, said that the commission was impressed by those who had completed both the online pre-registration and the physical capturing of biometrics.

“My advice to Nigerians, especially those who are qualified but have never registered before, is to do so because we are likely to round off the exercise about six to seven months before the 2023 General Elections.

“The commission has not decided yet but normally, from what we know, we will suspend the CVR between six to seven months before the general elections to enable us clean up the voter register and print the PVCs of those who have registered so far.

“So, it is extremely important that Nigerians should not wait until June or July before they register,” Oyekanmi said.