It was learnt that Gupiya who was the paramount of Pushit district in Mangu Local Government Area was released on Friday night after spending one week with his abductors . 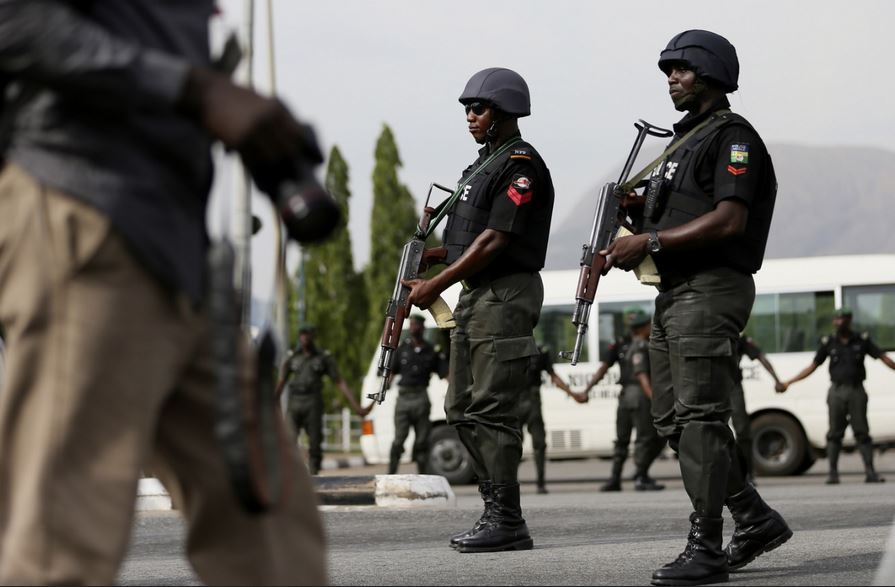 Diket Gupiya, a traditional ruler in Plateau state, who was abducted by gunmen a week ago has regained his freedom.

It was learnt that Gupiya who was the paramount of Pushit district in Mangu Local Government Area was released on Friday night after spending one week with his abductors .

The PUNCH had reported that the monarch said to be a close relative of the state Deputy Governor, Sonni Tyoden, was abducted at his palace in Pushit community on February 24, 2022.

The district head was in his palace watching television around 9:pm when the gunmen attacked his house and whisked him away to an unknown destination .

His abduction was the third time gunmen had kidnapped traditional rulers in the state in the past two months .

Some residents in the Pushit community confirmed Gupiya’s release to The PUNCH in Jos on Saturday .

A resident, Jeremiah Godiya, said, “We have been jubilating since last night since we got the news of the release of our traditional ruler.

“And when I went to his palace to check this morning, I discovered that the story is true. We really thank God for bringing him back safely.”

Spokesman for the Plateau state Police Command, Ubah Ogaba, also confirmed the release of the monarch.

The PPRO said, “I just got a situation report over there and I can confirm to you that the kidnapped traditional ruler has been released and has been reunited to his family.”